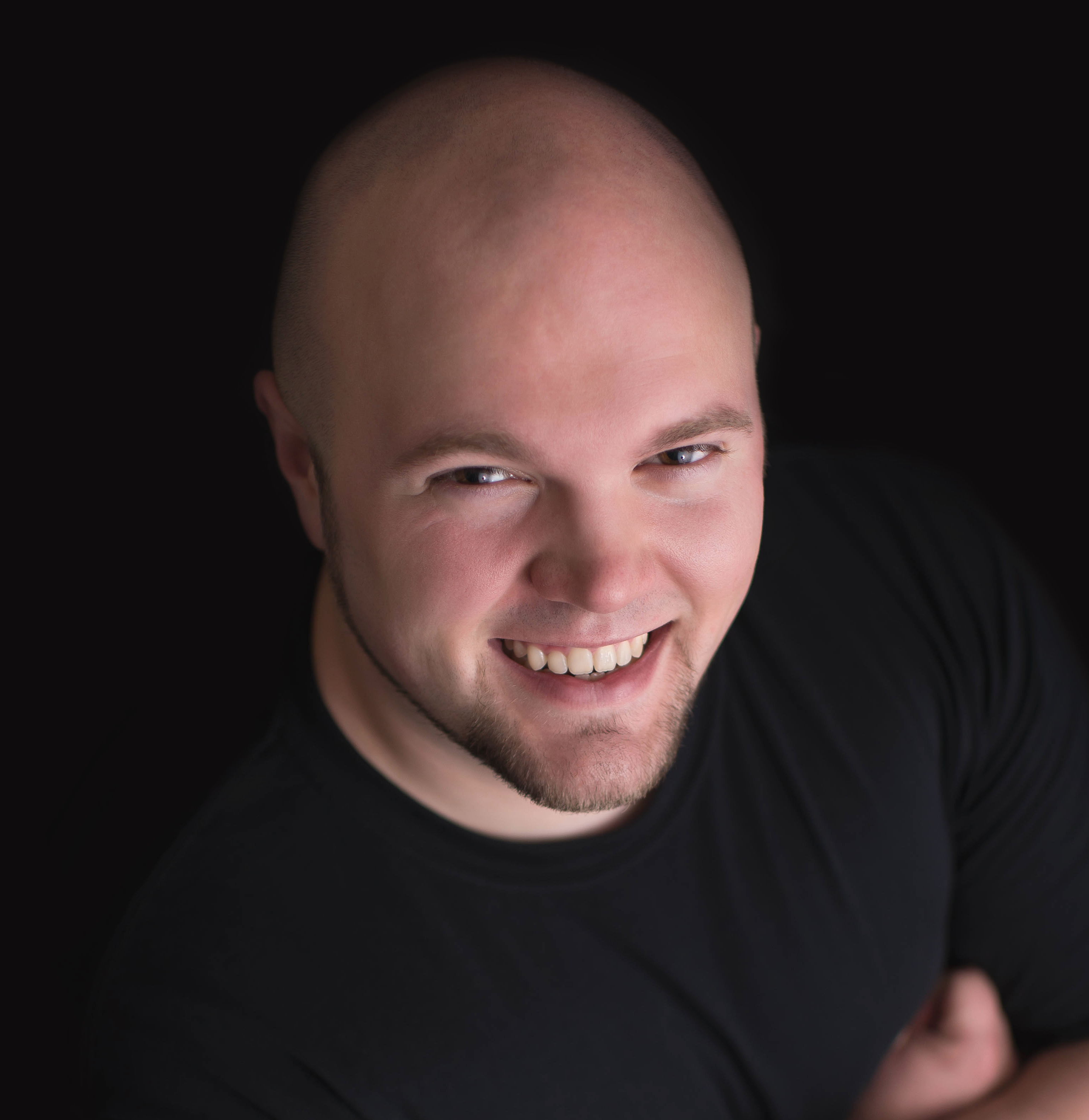 Andrew Filson (b. 1990) is an emerging American composer and pianist whose music has been described as energetic, powerful, and evocative. Recent works reflect styles ranging from gritty early twentieth century rhythmic devices to the sweeter sides of minimalism. Filson has studied composition with Michael Schelle, Marcel Chyrzyński, Donald Reid Womack, Thomas Osborne, Frank Felice, and Jonathan Brooks. His piano studies have been overseen by Reginald Rodgers, Piotr Kędzierski, and Gary Walters. Currently, he is pursuing a Ph.D. in Music Composition at the University of Hawai‘i at Mānoa. Filson serves as a Graduate Teaching Assistant to the music department, works as a member of the piano faculty at Punahou School, and operates independently as a private instructor of piano, theory, and composition. It is at UH that he has received training in the traditional instruments and music of Eastern Asian countries such as Japan, China, and Korea, and this has led to his acceptance to the 2018 International Gugak Workshop in Seoul. Recent premieres include a two piano work with electronics titled, “Ionic Bonding,” and the performance of a koto and cello piece written for New York based ensemble, Duo Yumeno, titled, “From the Mist, I Emerge.”

Filson began his musical training as a piano student in Greenfield, Indiana. He attended Anderson University in Anderson, Indiana for his undergraduate work. After completing his B.A. in Music, he proceeded to Butler University to obtain an M.M. in Music Composition. It was here that he worked as a private instructor of piano, theory, and composition both at the Butler Community Arts School and in his own private studio. He hosted summer workshops and instructed at camps held at universities in central Indiana. For the 2016-17 academic year, Filson served as the music theory instructor for the New World Youth Orchestras based in Indianapolis where he designed two nine-week modules for ensemble members. In the fall of 2016, Filson helped found the Microten ensemble, a new music group in Indianapolis, IN, dedicated to the presentation of new works and showcasing of talent by local composers and performers. For his last term at the university, he was awarded an Erasmus+ grant and studied abroad at The Academy of Music in Kraków, Poland with composer Marcel Chrysziński. Following the completion of his M.M. degree, he proceeded to the University of Hawai‘i at Mānoa for his Ph.D. in Music Composition.