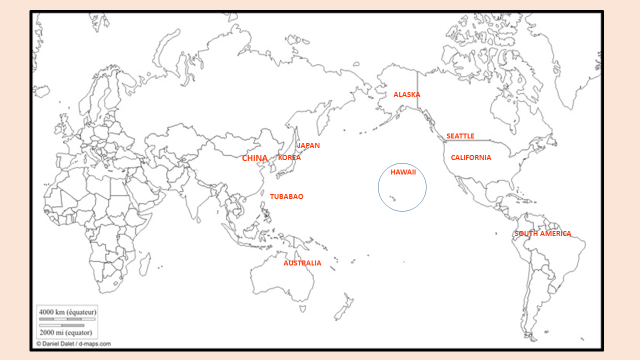 These materials are part of the Russian Northeast Asia Collection. Arrangements for access are made through the Russian Bibliographer. 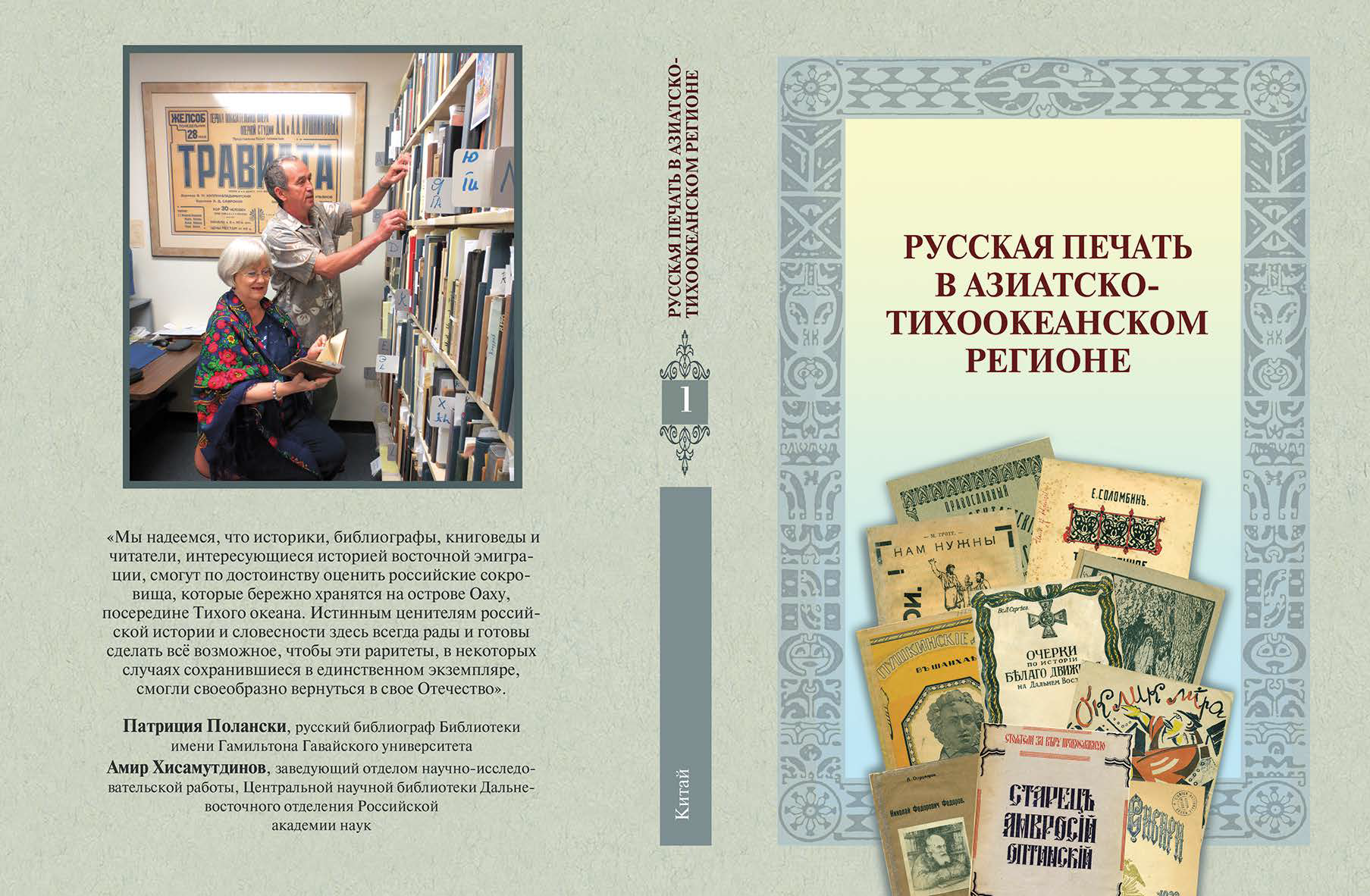 The Pashkov Dom, publishing house for the Russian State Library in Moscow, wrote in September of 2012 that there were no more copies of the 2002 version of the catalog. They asked permission to reprint. Polansky and Khisamutdinov discussed this possibility, but decided to suggest a different project. They agreed to our proposal that this time the catalog would reflect our Russian émigré holdings for the Asia-Pacific region. Russkaia pechat’ v Aziatsko-tikhookeanskom regione = Russian publications in the Asia-Pacific region (Moskva: Pashkov dom, 2015-2016. 4 pts) is now available.

In the early 1970s P. Polansky began to acquire items that formed a special collection of Russian materials printed in China, a period of publishing from 1900 to 1949. The materials have been used by scholars around the world, including Japan, Russia, Finland, Australia, Israel. A catalog of this collection was published by the Russian State Library in Moscow in 2002: Russkaia pechat´ v Kitae [Russian publications in China, Japan, & Korea catalog] (Moskva: Pashkov Dom, 2002. 201 p.) 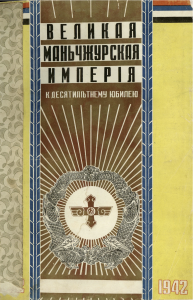 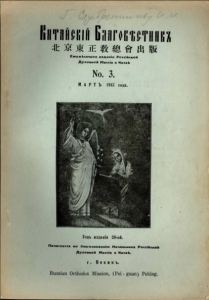 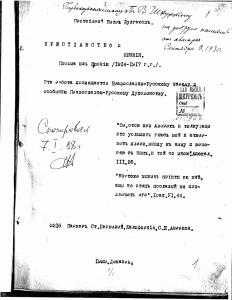 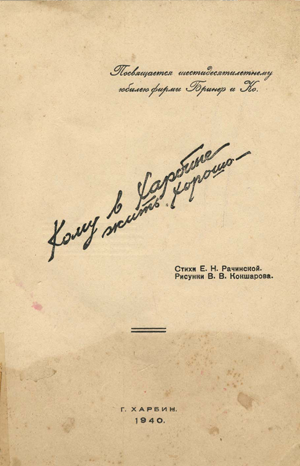 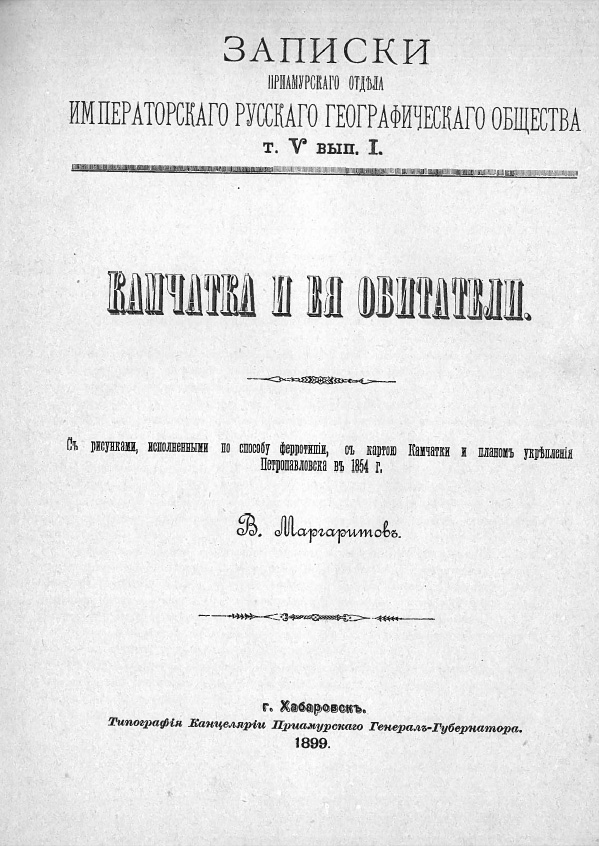 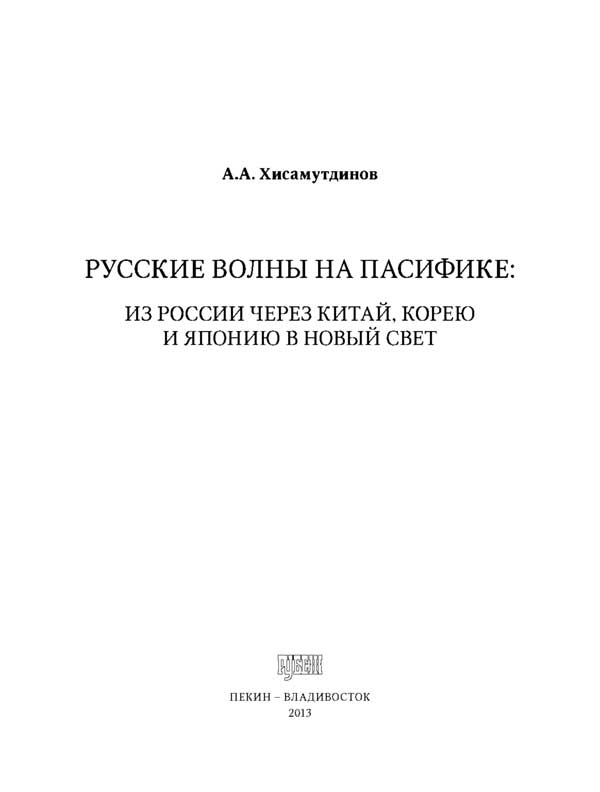