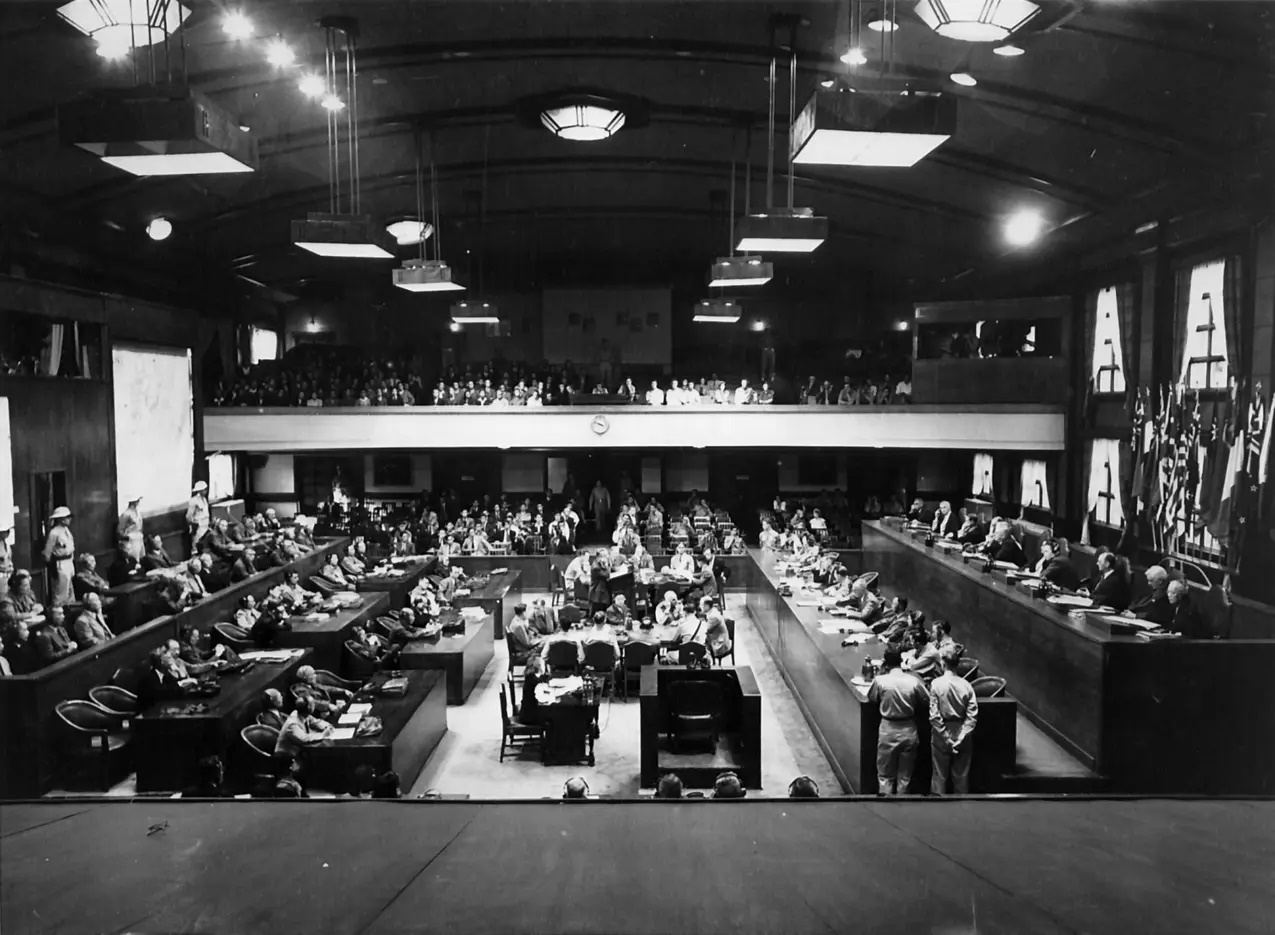 The War Crimes Documentation Initiative (WCDI) is a digital humanities laboratory led by a team of historians, librarians, and GIS specialists at the University of Hawaiʻi at Mānoa. WCDI seeks to experiment, develop, and make available to a broad audience innovative digital resources that help promote the teaching and research of World War II-era war crimes committed by the Japanese and of the postwar Allied war crimes program in the Asia-Pacific region. This exhibit showcases WCDI's digital resources that make use of geographic information systems (GIS) and graph analysis, for the purpose of documenting across space and time the nexus between Japanese military operations, government and military power structures, and the patterns of war crimes. The exhibit and projects are accessible through the WCDI website: 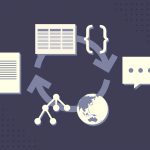 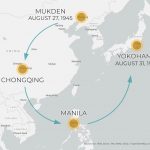 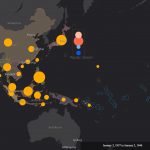 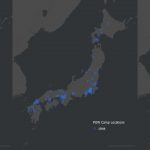 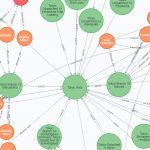