MENUMENU
About
Home > About > Exhibits > DALEM DIMADE: The Last King of Bali 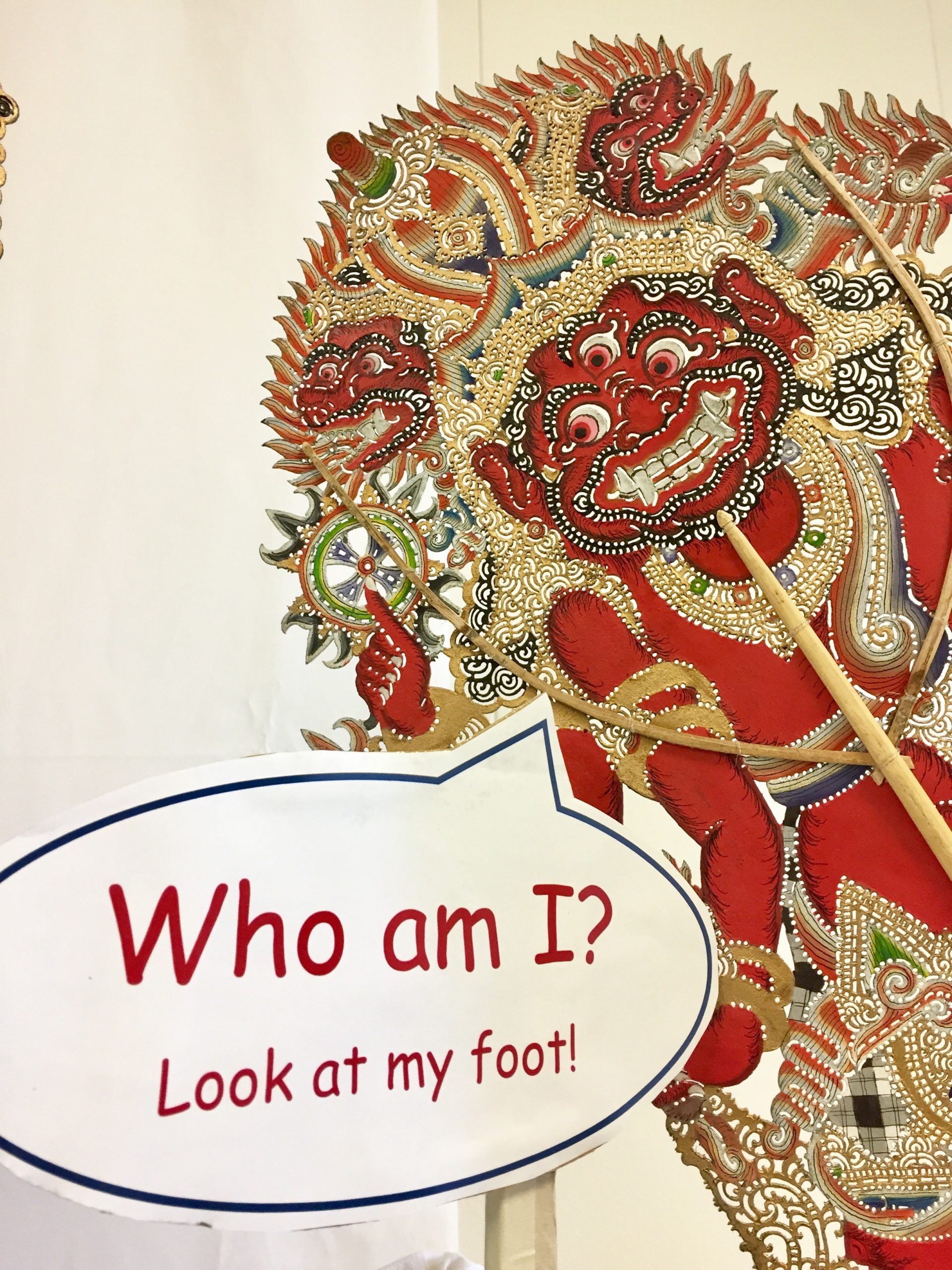 Though the exact date of his reign has been interpreted differently by scholars, according to Babad Dalem he reigned from 1633-1651. He is listed as Raja Bali V and his palace was called Keraton Sweca Lingarsaputra located in Gelgel. He reigned during the time that the historian, Anthony Reid, called “the age of commerce.” The estimated population of Bali in the year 1600 was 600,000. Theatre, music and dance in Bali were well developed by the time he was the king. Traders from various Southeast Asian kingdoms, China, India, Arabia, Portugal and the Netherlands had visited the island and brought with them new goods, ideas, and perhaps new demands. It is easy to imagine that the atmosphere of Bali during his reign was urban and cosmopolitan; challenges and opportunities came from various directions including the rise of the Dutch monopoly trading system. 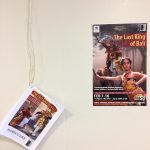 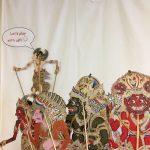 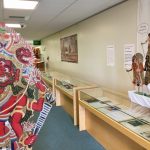 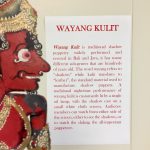 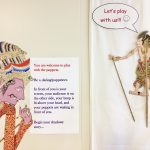 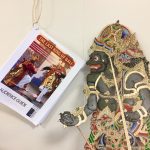 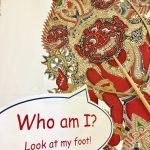 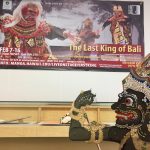