MENUMENU
About
Home > About > Exhibits > Road to the Republic: Sun Yat-sen, Hawaii and the Chinese Revolution 走向共和：孫中山、夏威夷與中國革命

Road to the Republic: Sun Yat-sen, Hawaii and the Chinese Revolution 走向共和：孫中山、夏威夷與中國革命 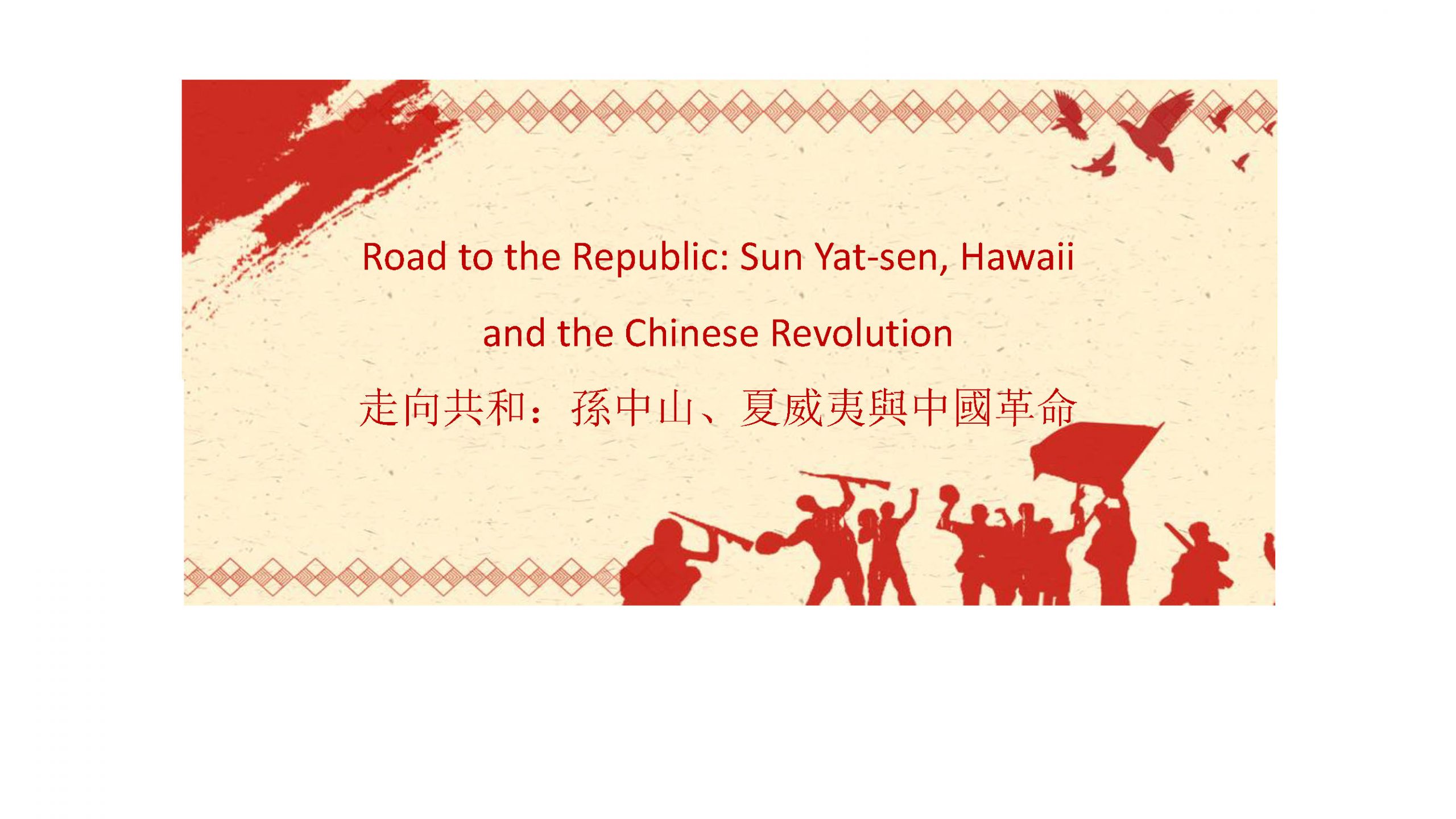 This exhibit presents China’s radical change from monarchy to the republic by showcasing the prominent figure Sun Yat-sen and the most significant event in the course of revolution. Sun Yat-sen is a preeminent leader of Chinese Revolution, a revolutionary movement that succeeded in overthrowing the Manchu monarchy and established the Republic of China. To celebrate his 153th birthday, this exhibit in Asia collection presents books on Sun’s life and political career with a focus on Sun Yat-sen’s supporters and revolutionary activities in Hawaii, as well as his political philosophies. Materials on Sun’s wife, Soong Ching Ling, often referred to as Madame Sun, was selected and included as she was a strong supporter of Sun’s political principles and played a prominent role in China's politics prior to and after 1949. To help viewers understand the decisive uprising occurred in the city of Wuchang 武昌 on October 10, 1911, the exhibit provides information on the historical background of China, the revolutionary organization United League (Tong meng hui 同盟會), and the political order and dynamics at the early years of the Republic of China, including of a facsimile reproduction of Sun Yat-sen’s work the Fundamental of National Reconstruction (《國民政府建國大綱》). 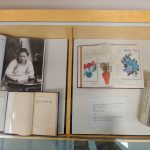 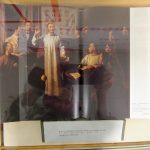 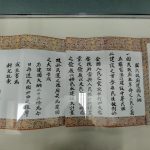 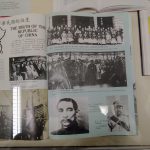 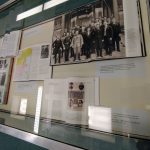 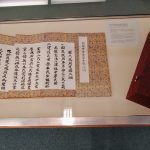 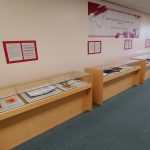