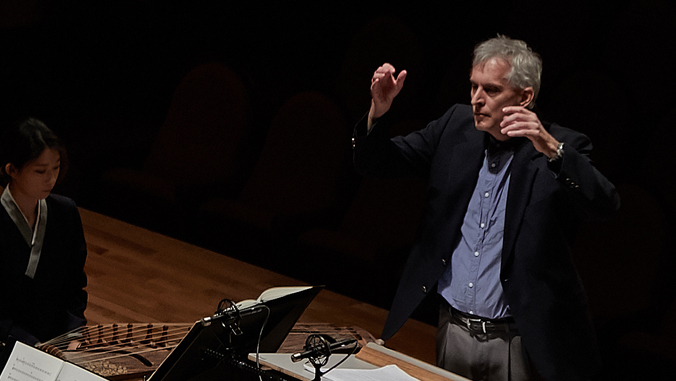 CKS Member, Professor Donald Reid Womack of Music Composition and Theory was named a 2020 Fellow of the John Simon Guggenheim Memorial Foundation. The Guggenheim Fellowship is one of the major competitions for the arts and other fields.

Womack is among a diverse group of 175 writers, scholars, artists and scientists from the U.S. and Canada to receive the achievement. The candidates were chosen through a rigorous peer-review process from almost 3,000 applicants in the foundation’s ninety-sixth competition.

Womack plans to use the fellowship to write a geomungo (a plucked Korean instrument) concerto for virtuoso Yoon Jeong Heo. 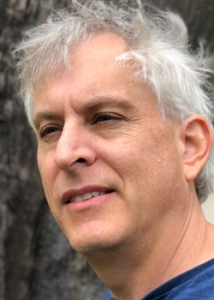 “I’m thrilled and honored to have my work recognized and I am grateful for the support UH has provided, and especially for my wonderful colleagues in the music department,” said Womack.

A professor of composition at UH Mānoa since 1994, Womack's music brings together a diverse range of ideas, reflecting various influences: his background as a native of the Southern Appalachians, his longtime home in Hawaiʻi and his time spent in East Asia. He is the composer of nearly 100 works for orchestra, chamber ensembles, solo instruments and voice. Womack is widely recognized as a leader in intercultural composition and often integrates Asian and western instruments.

Womack’s music has been performed on six continents by the Tokyo Metropolitan Symphony, Russia Ulan Ude Symphony, Changwon Philharmonic, National Orchestra of Korea, National Gugak Center Orchestra, Louisville Orchestra and Hong Kong New Music Ensemble, among many others. His works can be heard on numerous recordings, and he has lectured throughout the U.S., Korea, Japan and Taiwan.