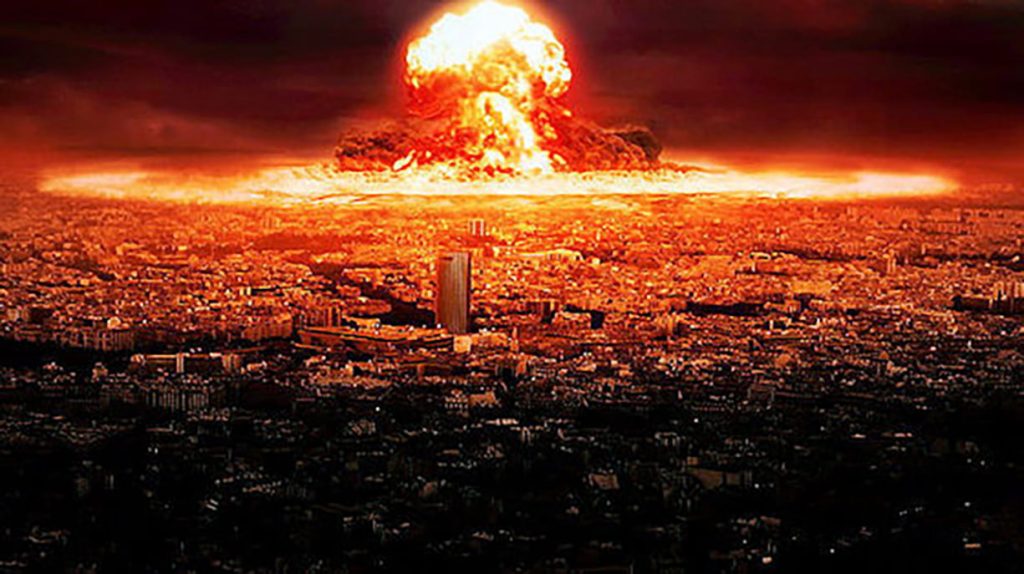 U.S. Department of State legal adviser Robert Choo will discuss efforts to resolve nuclear issues with North Korea in a colloquium at the University of Hawai‘i Center for Korean Studies Thursday, August 29, 2019. Choo's presentation, titled "Legal Considerations in Forging a Denuclearization Agreement with North Korea," will begin at 3:00 p.m. The Center is located at 1881 East-West Road on the University of Hawai‘i Mānoa campus.

Robert Choo served as a deputy legal adviser to the National Security Council in the White House during the Obama Administration from October 2015 to December 2016. At the NSC, he worked on the sanctions imposed on North Korea in response to nuclear tests and on the implementation of the Joint Comprehensive Plan of Action with Iran. Since 2010, he has served as an attorney-adviser in the Office of the Legal Adviser in the Department of State, from which he is currently on leave.

Choo is a graduate of Yale Law School with bachelor's and master's degrees from Harvard University.

In his talk, Choo will explore the domestic and international legal considerations that figure into the forging of an agreement that would offer an easing of sanctions in exchange for denuclearization in North Korea. His discussion will describe some points of comparison with the legal architecture of the Iran agreement.

Center for Korean Studies events are free and open to all. For further information, including information regarding access for the handicapped, telephone (808) 956-7041.

This talk is supported by the Core University Program for Korean Studies through the Ministry of Education of the Republic of Korea and the Korean Studies Promotion Service of the Academy of Korean Studies (AKS-2015-OLU-2250005). The University of Hawai‘i is an equal opportunity/affirmative action institution.

The University of Hawai‘i at Mānoa Department of East Asian Languages and Literatures (EALL) offers unrivaled financial support for the study of Korean literature thanks to three named endowments established in the department in the last five years. The endowments, currently totaling $400,000, are:

Specifically designated for strengthening and enhancing the existing Korean literature program in EALL, these funds represent the donors’ advocacy of and support for development of studies on Korean literary traditions.

"Ultimately, these endowments will contribute to nurturing and producing next generations of competent and committed scholars, researchers, and teachers in the field," said Yung-Hee Kim, professor of Korean literature and a member of the Center for Korean Studies faculty. Professor Kim was instrumental in establishing the endowments through her long personal friendships with the donors, who recognize and appreciate her scholarly dedication to Korean literature and culture, her efforts to promote Korean studies in general, and her service to the local Korean community.

The Center for Korean Studies awarded more than $52,000 in scholarships to support graduate and undergraduate students in Korea-related studies at the University of Hawai‘i at Mānoa for the 2019‒2020 academic year.