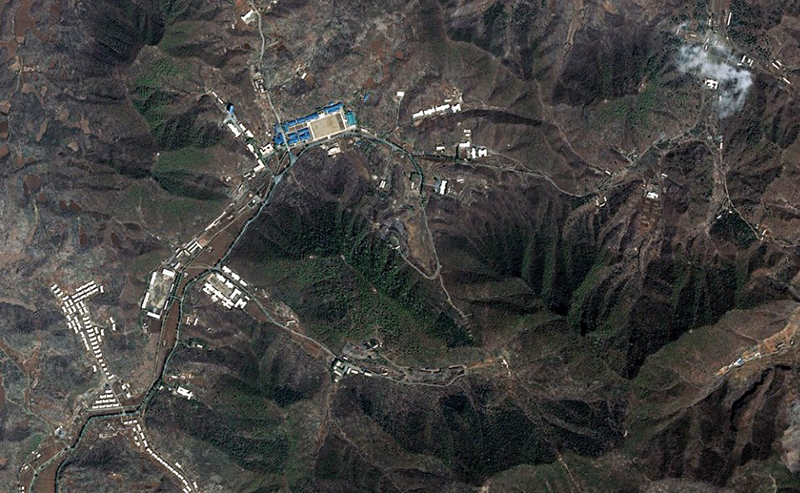 Victor Cha, one of the nation's leading authorities on North Korea, will offer a presentation titled "Five Numbers on North Korea That You Should Know" Tuesday, May 28, 2019, at the Center for Korean Studies. Cha's talk, beginning at 3:00 p.m., will center on five data points he believes are critical to an understanding of the problems and policy challenges surrounding North Korea today.

Cha holds the D.S. Song Chair in Government and International Affairs at Georgetown University. He is also a senior adviser for Asia and Korea Chair at the Center for Strategic and International Studies in Washington.

At CSIS, Cha is a leader of a team producing a Web site titled Beyond Parallel that aims to present a "nonpartisan and authoritative analytic vehicle for delivering greater clarity and understanding to policymakers, strategists, and opinion leaders about Korean unification."

The project addresses issues such as economic development, migration, food security, transitional justice, human rights, and health with the intent "to prepare the international public for Korean unification with new evidence, analytic tools, and data."

From 2004 to 2007, Cha worked in the White House as director for Asian affairs at the National Security Council. There he was responsible for Japan, the Korean peninsula, Australia/New Zealand, and Pacific Island nation affairs. He served as deputy head of delegation for the United States at the Six Party Talks in Beijing.

Cha is the author of five books, including Alignment Despite Antagonism: The United States-Korea-Japan Security Triangle (Stanford University Press), winner of the 2000 Ohira Book Prize, and The Impossible State: North Korea, Past and Future (Harper Collins Ecco, 2012), selected by Foreign Affairs as the“Best Book on the Asia-Pacific for 2012.”His newest book is Powerplay: Origins of the American Alliance System in Asia (Princeton University Press, 2016).

Center for Korean Studies events are free and open to all. For further information, including information regarding access for the handicapped, telephone the Center at (808) 956-7041.

This presentation is supported by the Doo Wook and Helen Nahm Choy Fund. The University of Hawai‘i is an equal opportunity/affirmative action institution.