The newest University of Hawaiʻi Economic Research Organization (UHERO) report focuses on the impact of the global economy on the state.

Improving global conditions provide a favorable environment for continued expansion in the islands. Visitor arrivals are surging to record highs, and unemployment is reaching new lows. While families are benefitting from the improved employment prospects, many have yet to see significant income growth. The expansion is now well into its eighth year, and all indications are that growth will continue, if at a more subdued pace.

For the full public summary go to the Hawaiʻi Economic Research Organization and for a detailed analysis, subscribe to UHERO’s Forecast Project. 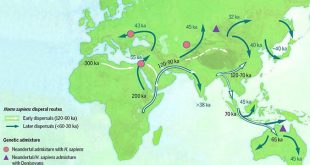