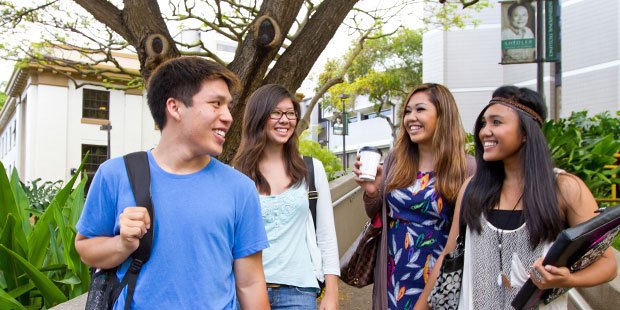 The University of Hawaiʻi at Mānoa has received global affirmation of its academic and research excellence in recently released national and international rankings.

The 2017 U.S. News and World Report’s Best Colleges Rankings rated UH Mānoa 89 in the category Top Public Schools and 169 in National Universities. The rankings surveyed 1,600 colleges among more than 3,000 four-year institutions throughout the United States. The Shidler College of Business ranked 114, and the College of Engineering ranked 135 in their respective categories.

The methodology of the U.S. News and World Report rankings consider, amongst other factors, endowment size, rate of alumni giving and student–faculty ratio, which tend to favor private institutions.

The Academic Ranking of World Universities (ARWU), based at Shanghai Jiao Tong University in China, ranked UHMānoa 151-200 globally. Among universities in the U.S., UH Mānoa’s rank improved from the 66-78 range to this year’s 62-71 range. ARWU considers universities that have nobel laureates, fields medalists, highly cited researchers or papers published in Nature or Science. The Shanghai ranking selected around 1,200 of the best research universities to be considered in its ranking process from more than 20,000 universities in the world.

The United Kingdom-based QS World University Ranking rated UH Mānoa as 67 among U.S. institutions, and 343 in the world. For this edition of the rankings, over 100,000 survey responses were collected, 4,322 universities were considered, and 916 were evaluated. The survey considers academic reputation, employer reputation, student-to-faculty-ratio, citations per faculty and international faculty and student ratio.

Yang Zhang, director of the UH Mānoa Institutional Research Office (MIRO), explains that different rankings use varying methodologies, and each contributes only one perspective of how universities can be ranked. “Because of UHMānoa’s uniqueness, MIRO studies the university’s performance using a variety of rankings, rather than a single specific ranking,” she explained. 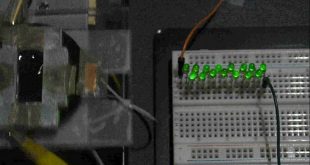 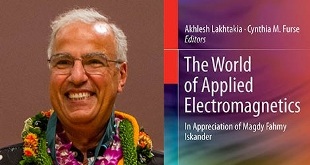