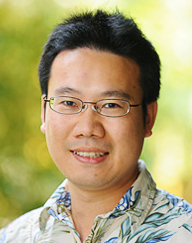 Professor Wang is a historian of late imperial China, specializing in the eighteenth and nineteenth centuries. His research interests include empire building, cultural politics, intellectual change, social movements, popular religion, maritime interactions, and foreign relations. He is the author of White Lotus Rebels and South China Pirates: Crisis and Reform in the Qing Empire (Harvard University Press, January 2014). Professor Wang has been conducting research for a second book on the transformative power of Confucian ideology and its interactions with the Qing state before the Opium War. More specifically, it explores the cultural politics enacted by different intellectual networks and official groups as they coped with a dramatic combination of crises from the 1780s to the 1830s. With a strong interest in world history, Professor Wang aims to place the China-centered history in a broader context, both through making comparisons and through examining the empire’s connections with other parts of the world. 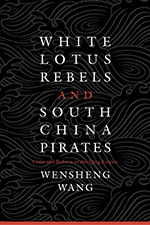