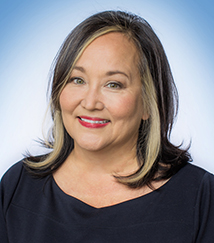 Nancy K. Stalker received her Ph.D. in History and M.A. in East Asian Studies at Stanford University and was a postdoctoral fellow at Yale University.  Before joining the faculty at UH, Professor Stalker taught at The University of Texas at Austin and she has also been a visiting professor in the History Department at UC Berkeley.

Her work centers on twentieth century culture in Japan, especially the commodification of practices and beliefs associated with traditional Japanese culture and the interpenetration of ideology, material culture, and the marketplace.  In this vein, she has written articles in fields as diverse as popular religion, traditional arts and dietary regimes that examine how these areas intersect with larger constructs of historical modernity, including nationalism, imperialism, capitalism, and feminism.

She is the author of Prophet Motive: Deguchi Onisaburō, Oomoto and the Rise of a New Religion in Imperial Japan (University of Hawaiʻi Press, 2008, translated into Japanese as Deguchi Onisaburō teikoku jidai no karisuma, Hara Shobo, 2009) and Japan: History and Culture from Classical to Cool (University of California Press, 2018).  She edited the forthcoming Devouring Japan: Global Perspectives on Japanese Culinary Identity (Oxford University Press, 2018).  Professor Stalker is currently working a monograph on the growth and globalization of ikebana (Japanese flower arrangement) in the twentieth century entitled Budding Fortunes: Ikebana as Art, Industry, and Cold War Culture. 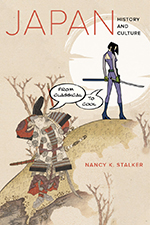 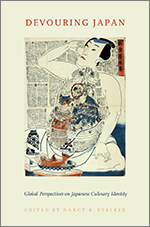