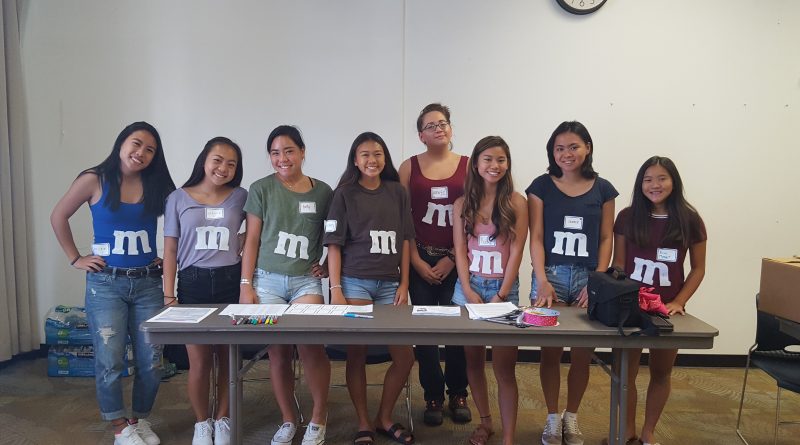 This year started off sweet with the 2017 Officer’s Training held at the Maui Electric Company on August 27, 2017. The theme was The Sweet Road to Success and the County Officers represented the various colored M&Ms with their attires. Enthusiastic 4-Hers attended this year’s Officer’s Training where they learned many valuable leadership skills they could incorporate not only into 4H, but into their daily lives as well. The afternoon began when the 4-Hers rotated among three different stations, where they learned about organization, teamwork and communication. Later, the 4-Hers received training in their individual offices, along with participating in a mock meeting with the Youth County Officers. The day concluded with snacks, after a fun afternoon of sharing and learning.