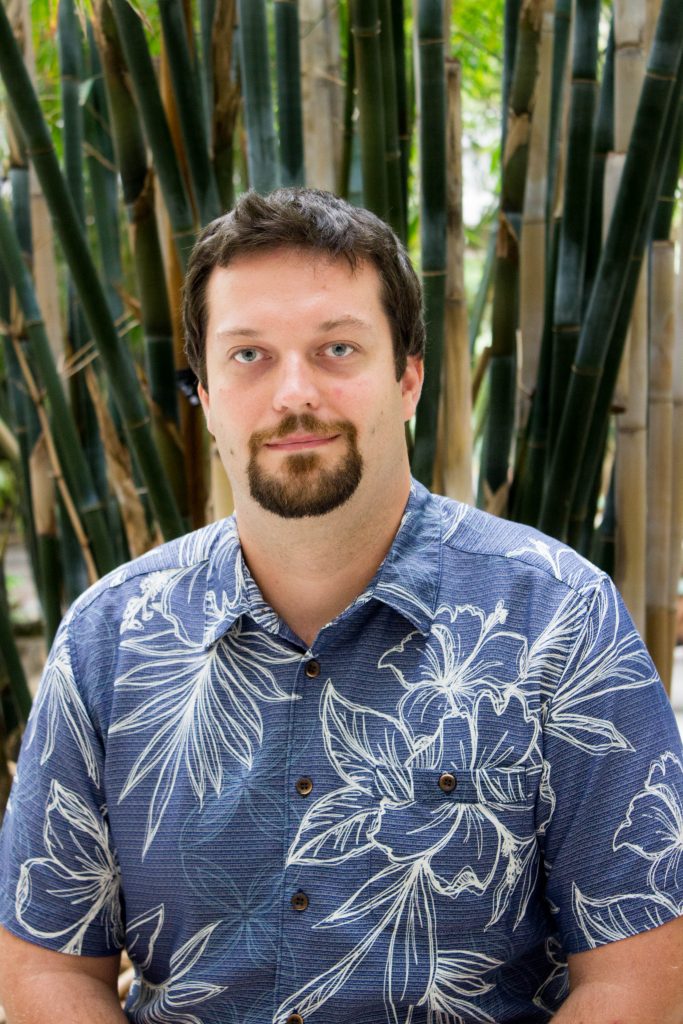 Jakub was born and raised in Pardubice, Czechoslovakia (now Czech Republic). He received an Ing. (equivalent to M.Sc.) in 2007 from University of Pardubice, where he did his diploma work with Prof. Oldrich Pytela in the area of synthesis of chiral catalysts. Jakub moved to Prague to pursue his doctoral studies from University of Chemistry and Technology in Prague. He joined research group of Dr. Jiri Srogl in the Institute of Organic Chemistry and Biochemistry of the Czech Academy of Sciences, where he worked on reactivity of organic disulfides with transition metals. After he received his Ph.D. in 2011, he worked two years in the Dr. Detlef Schroder group at the same institution in the area of mass spectrometry. After being astonished by Dick Schrock chemistry on his invited lecture, he got postdoctoral position in his research group at MIT, where he worked two years on synthesis of metathesis catalysts and ROMP polymers. In 2015, Jakub moved to Hawaii to support his former colleague, Matt Cain, in his main group chemistry research. Jakub joined the faculty of the Department of Chemistry in August 2017.