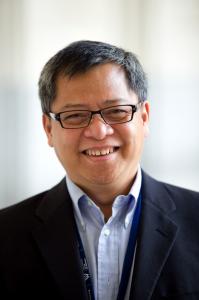 Patricio “Jojo” Abinales grew up on the northwestern side of the  Philippine island of Mindanao. He graduated with a degree in History from the University of the Philippines-Diliman (UP), and Ph.D. in Government and Southeast Asian Studies from Cornell University. He taught at the Department of Political Science at Ohio University from 1997 to 1999 before moving to the Center for Southeast Asian Studies at Kyoto University in 2000. From 2010-2011, Jojo was a visiting scholar at the Woodrow Wilson International Center for Scholars in Washington DC, where he did research on the political economy of US economic assistance in Muslim Mindanao.  In 2011 he joined the faculty of the Asian Studies Program at UH-Manoa.

Apart from his academic work, Jojo also writes political commentaries and book reviews for two e-magazines – Rappler in the Philippines, and Positively Filipino which is based in San Francisco.

State and Society in the Philippines (with Donna J. Amoroso). Rowman and Littlefield Publishers. 2017 (second edition)

After the Crisis: Hegemony, Technocracy and Governance in Southeast Asia (Kyoto University Press: 2005), which he co-edited with Takashi Shiraishi.

“Memories, Political Order, and the Illicit in a Southern Philippine Frontier,” in States and Societies in Motion: Essays in Honour of Takashi Shiraishi. Khoo Boo Teik and Jafar Suryomenggolo, editors. Denmark and Tokyo: Nordic Institute of Asian Studies and the National Graduate Institute for Policy Studies. 2020.

Prepping for Cacique Politics: Manhood, Violence and the Fraternity System in the University of the Philippines

The Two-Legged Rats and its Four-Legged Cousin: The Place of Rodent Infestation in Philippine Politics 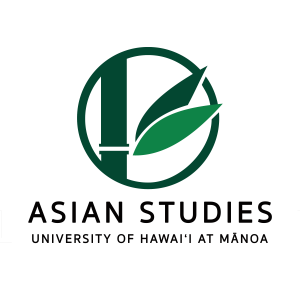