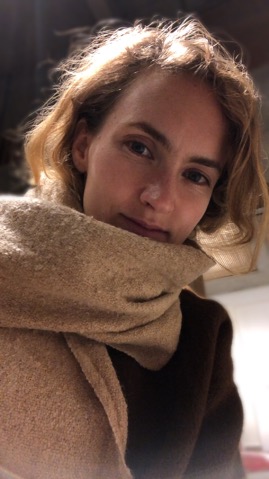 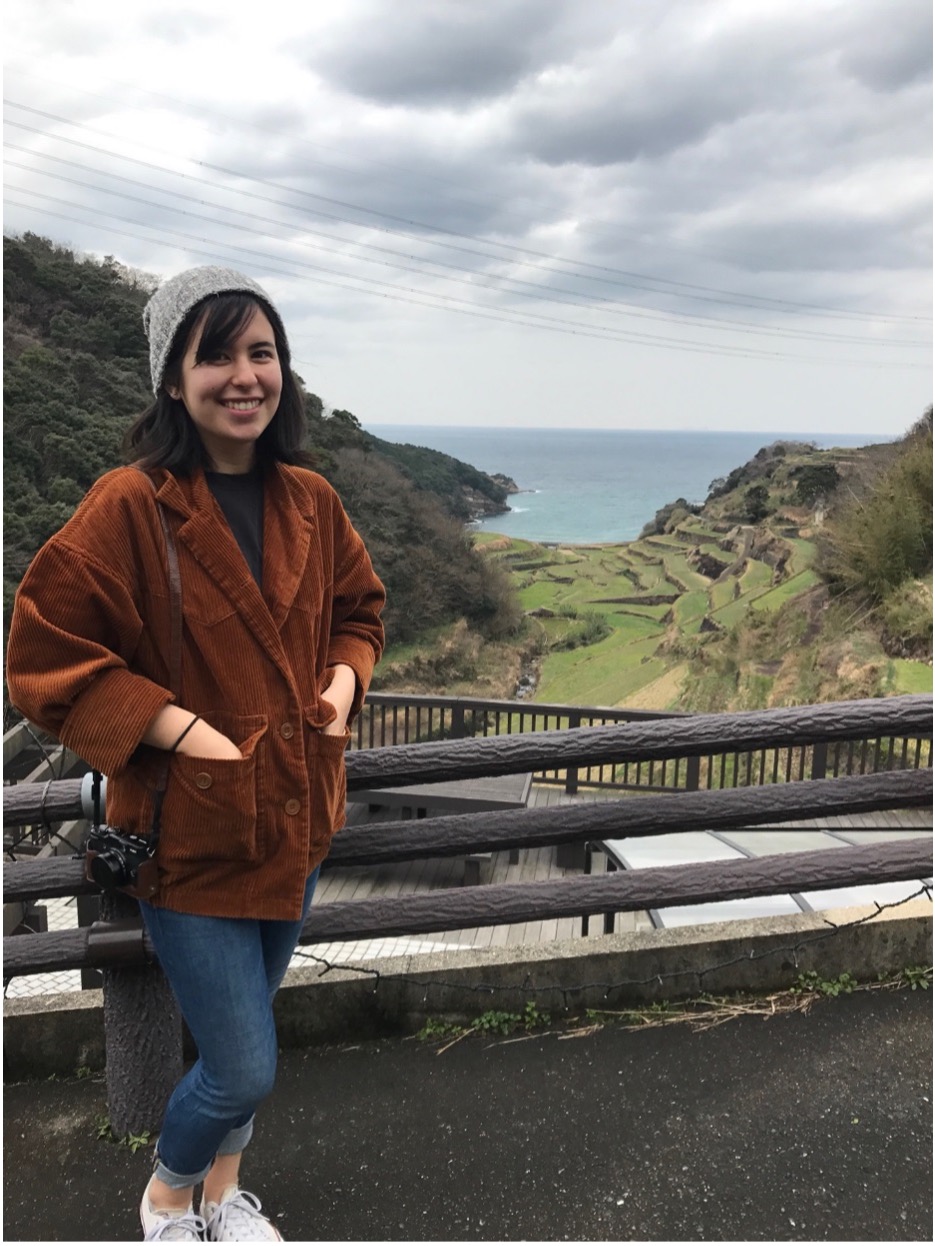 Dr. Anna Stirr, Associate Professor of Asian Studies and Director of the Center for South Asian Studies at UH Manoa, received a 3-year NEH Scholarly Editions and Translations Grant. She and her team will translate six volumes on Nepali folk music by Subi Shah, and record accompanying audio and video of performances. The volumes will be published open access in multiple formats by Open Book Publishers, with the audio and video recordings as an integral part of their presentation.

Subi Shah (1922-2008) spent his life performing and teaching Nepali folk song, instrumental music, dance, and drama. He specialized in dance-dramas like Sorathi and Charitra. His books give a holistic account of how the arts of song, music, dance, and drama are interlinked in these broad traditions. From the hill district of Dhading in Central Nepal, his work focused on the genres and styles of his home region.

ABOUT THE NATIONAL ENDOWMENT FOR THE HUMANITIES

Created in 1965 as an independent federal agency, the National Endowment for the Humanities supports research and learning in history, literature, philosophy, and other areas of the humanities by funding selected, peer-reviewed proposals from around the nation. Additional information about the National Endowment for the Humanities and its grant programs is available at: www.neh.gov.