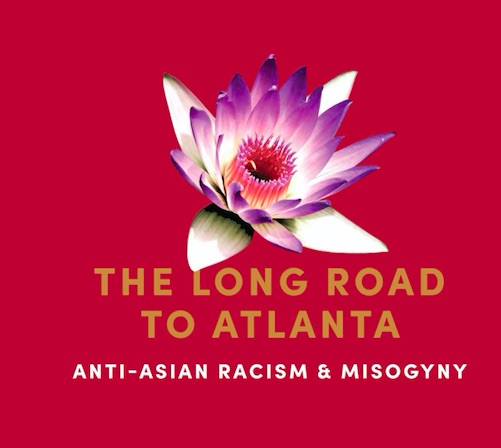 06 Apr A Conversation with Activist and Author, Helen Zia

Please join us for a live conversation on confronting the rise of anti-Asian racism with author and activist Helen Zia.

The Long Road to Atlanta

Free and open to the public. Register here: http://bit.ly/Zia-StopHate.

The murders in Atlanta brought into focus a surge of anti-Asian racism during the pandemic. After the Trump administration started using Sinophobic language to describe Covid-19, racist internet traffic spiked and reported hate crimes increased by 150 percent. To students of Asian American history, this represents but an ugly new chapter in a long history of bigotry and hate—a history that dates back to 19th-century anti-immigrant demagoguery, a history punctuated by legal segregation and extralegal mass killings, and a history that has always been entwined with sexual violence and misogyny. How can this deeply rooted and resurgent racism be overcome? This is the question before a new movement taking shape—and one that Helen Zia is uniquely positioned to answer.

The daughter of immigrants from China, Zia is the author of Last Boat out of Shanghai, My Country Versus Me, and Asian American Dreams. She first gained prominence in the 1980s as the national organizer and spokesperson for the Justice for Vincent Chin campaign, a story currently under development as television series. She has served as Executive Editor of Ms. Magazine, and she writes regularly for the New York Times, Washington Post, and other publications. As an activist, Zia speaks out on a range of issues, from human rights and women’s rights, and she is playing a lead role in developing movement strategies to counter hate violence and homophobia.

Zia will be interviewed by scholar and musician Theodore S. Gonzalves, former UH professor and past president of the Association for Asian American Studies.

To receive notifications for future events, register on our WEBSITE or follow one of our social media feeds: