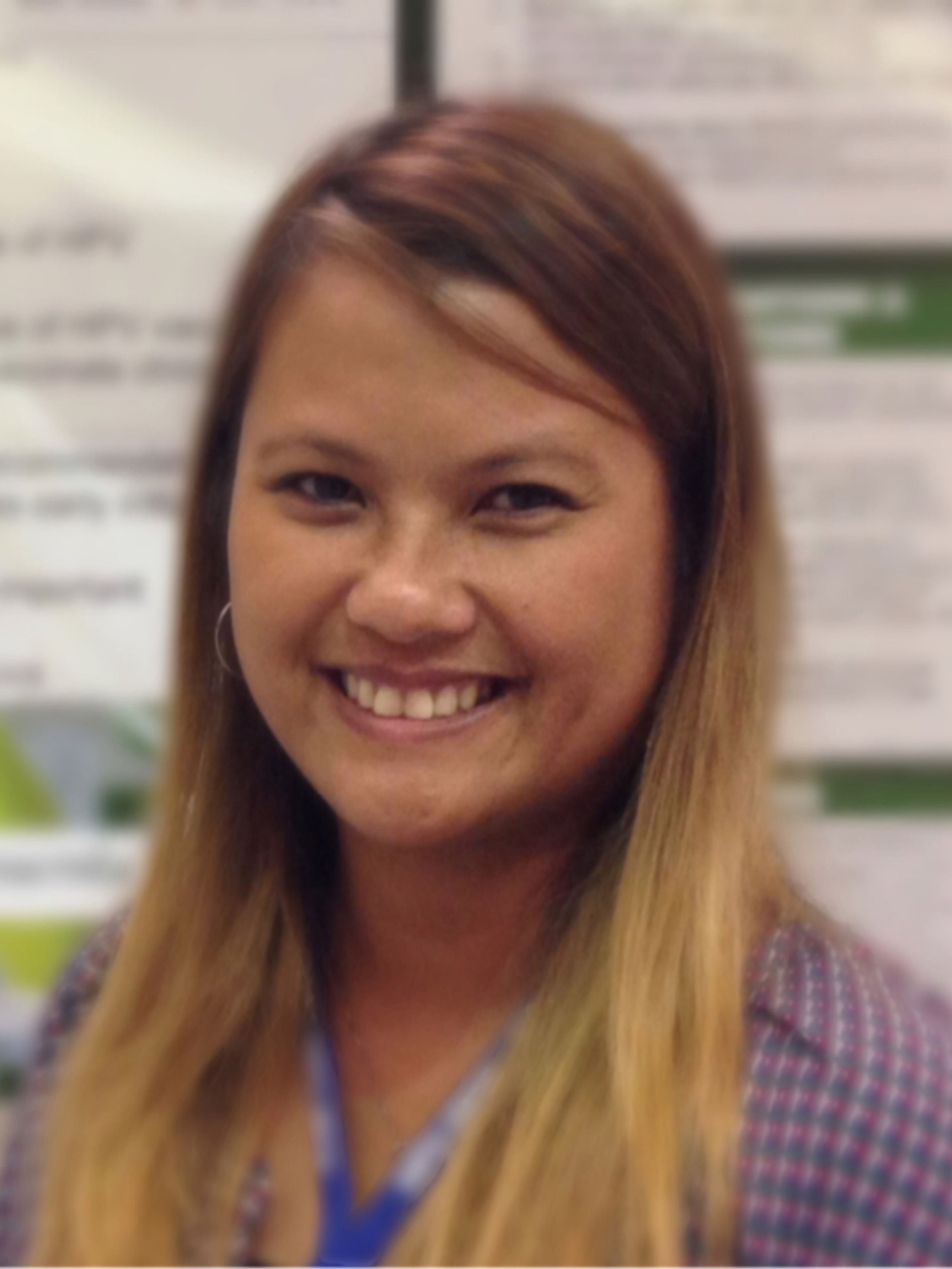 Many teens in Hawaiʻi are not getting vaccinated against the human papillomavirus (HPV), primarily because parents don’t know enough about the vaccine, and doctors aren’t recommending the shots, according to a new study from the Office of Public Health Studies at the University of Hawaiʻi at Mānoa.

The researchers conducted a phone survey of parents who had children between the ages 11 and 18. They focused on four major ethnic groups in Hawaiʻi: Native Hawaiians, Filipinos, Japanese and Caucasians. A total of 800 parents participated and, in total, only 35 percent of daughters and 19 percent of sons had received all three shots of the vaccine series.

The leader of the study, Assistant Researcher May Rose Dela Cruz, and co-authors found that parental reticence in vaccinating their children was especially prevalent among Filipinos and Native Hawaiians, in comparison to Japanese and Caucasian parents.

“There is a critical need in Hawaiʻi for better public education about the HPV vaccine,” says Dela Cruz, who developed a HPV vaccine brochure and two posters for medical waiting rooms.

HPV causes several cancers, including those affecting the cervix, penis, anus, mouth and throat. The HPV vaccine can prevent most of the cancers and infections that HPV causes.

Many studies have shown that the HPV vaccine is safe. The most common side effects are minor problems such as dizziness and swelling in the arm where the shot was given, thus the benefits of the vaccine far outweigh the risks.

Researchers also found that 90 percent of parents who vaccinated their children with the HPV vaccine said that they did so because a doctor recommended it and they wanted to protect their children.

“A doctor’s strong recommendation for the HPV vaccine is crucial, and doctors should recommend the vaccine equally to both females and males at the ages of 11 and 12,” Dela Cruz said.

Other UH researchers who worked on the study included Kathryn L. Braun and JoAnn Umilani Tsark in the Office of Public Health Studies, Cheryl Lynn Albright in the School of Nursing and Dental Hygiene and John J. Chen of the John A. Burns School of Medicine.

The study was published in Ethnicity and Health.