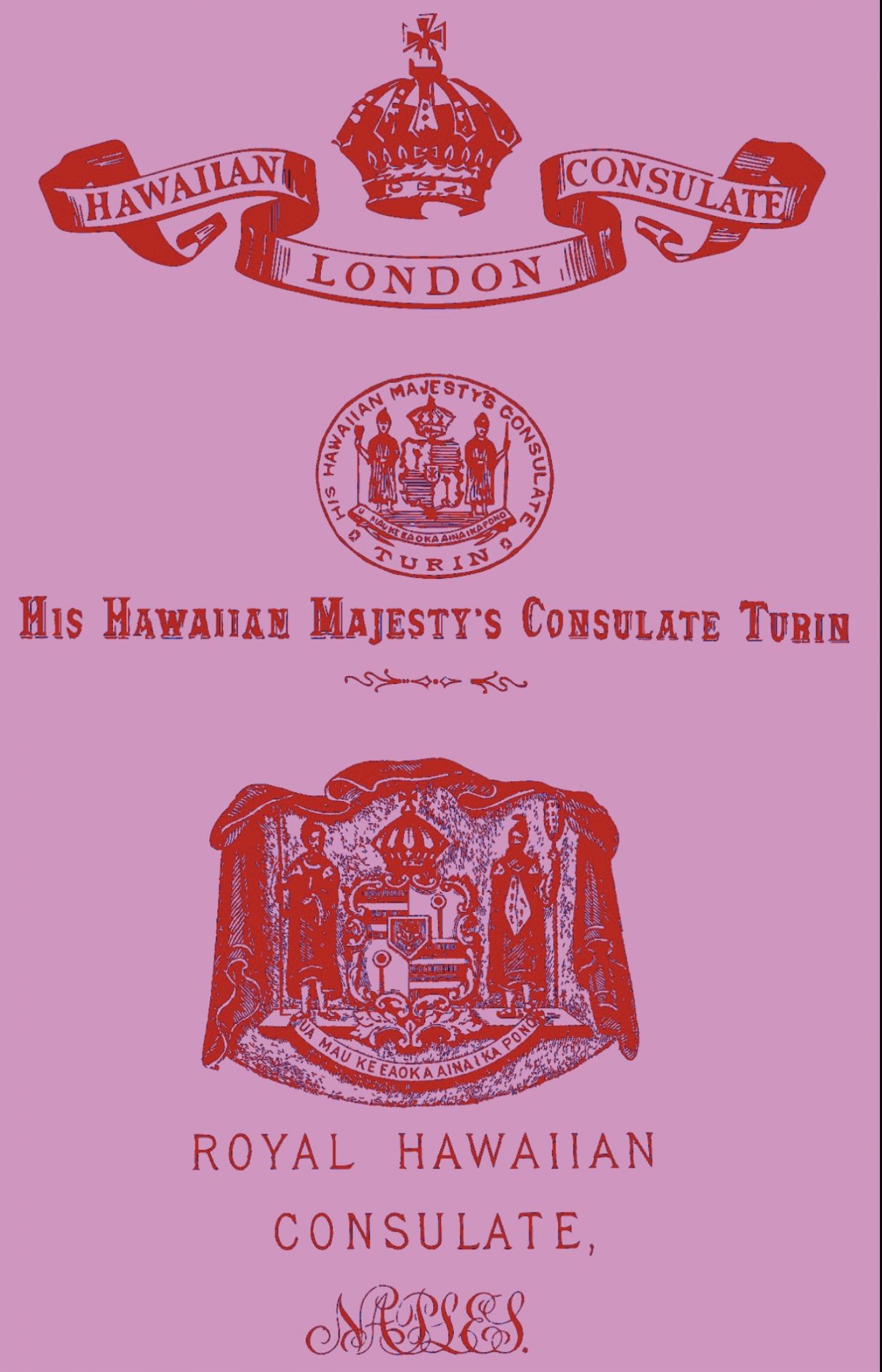 Mahalo nui for joining Native Hawaiian Student Services (NHSS) on our second annual Hawaiian Youths Abroad program (HYA) in London, England as well as Turin and Naples, Italy. Last year, 2018, we aimed to reinstitute the HYA program established by the Hawaiian Kingdom’s Foreign Affairs Department during the reign of King David Kalākaua in 1880. Last summer, 3 faculty and 13 students ventured to Paris and London to follow in the footsteps of some of the original Hawaiian Youths Abroad students who studied in England, as well as the many aliʻi and diplomatic journeys of Hawaiians to Europe in the 19th century.

This year, 3 faculty members and 14 students from UH Mānoa will travel to London, England as well as Turin and Naples, Italy in search of the many moʻolelo that Hawaiian aliʻi and diplomats experienced while abroad. Each student will research one of the original HYA students who trained in England and Italy, or a Hawaiian aliʻi or diplomat who visited these places. Throughout our blog, we invite you to join us as we explore archives, libraries, museums, and other sites of historical significance as we recount Hawaiian European encounters and experiences of the 19th century.

Just as those that came before us, we hope to bring back resources, mo’olelo, connections, and knowledge to continue to serve our lāhui. In doing so we nihi ka hele (tread lightly) along the enlightened path that so many aloha ʻāina traveled long before us, to distant corners of the world in order to learn, fight, love, study, explore, grow, and ultimately TO SERVE. In this vein, we also realize, just as many of the original HYA students and other Hawaiian diplomats who traveled to Europe, leaving home was difficult, especially when their country was under siege. Some preferred not to go, many longed to return soon after leaving. We reflect on these connections to our huakaʻi today, as our departure occurred during a time of hulihia in our lāhui, with our country still under siege.

Those that traveled before us did so when they had far more to lose, but perhaps that is what made their going that much more essential. Our trip today endeavors to remember why they went and to share what they left behind with our lāhui. We remember here just some of the many Hawaiians who traveled to these places we are visiting in the 19th century.

Lastly, mahalo nui to some of the many who made this trip possible. Hardy Spoehr, Dr. Ben Young and Gordon Piʻianaiʻa for all of your support and sharing of your research and love for this program. Hawaiʻinuiākea and Vaughn Vasconcellos (Alakaʻina Foundation) for the faculty and student support. Of course the program would not have been possible without the country who conceived of the idea and implemented the program 139 years ago. Mahalo for leaving behind so much for us to explore, be inspired by, and seek to restore with aloha.