Some of Our German Alumni 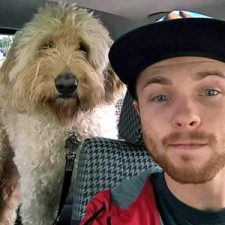 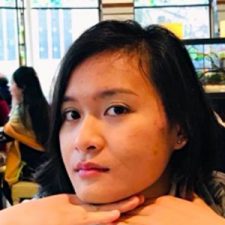 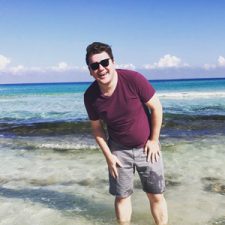 Landed his dream job as a flight attendant in 2017!
Working for Alaska Airlines, based in Los Angeles. 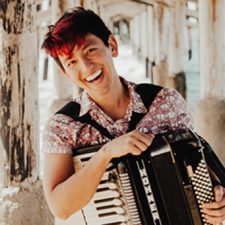 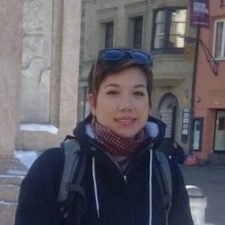 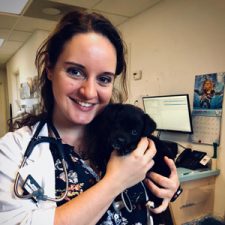 Doctorate of Veterinary Medicine (DVM), UC Davis, 2017.
Currently working as an Associate Veterinarian at an animal hospital in Tampa, Florida. 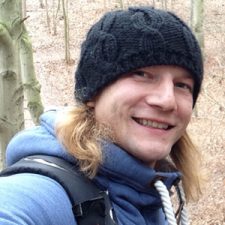 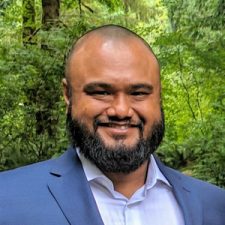