Murder at the Victorian Estate!

Are you a fan of murder mysteries? Do you like Victorian era haunted mansions? Then hop on board with Murder at the Victorian Estate!, the original improvised show where danger and comedy are hidden around every corner. Hair-raisingly scary and belly-achingly hilarious, this show will leave you rolling on the floor. Inspired by films such as Clue! and Haunted Honeymoon, you’ve never seen comedy like this. 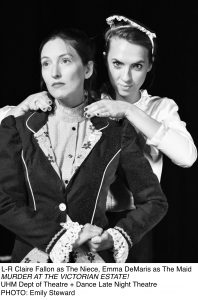 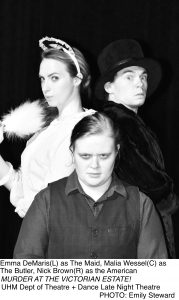 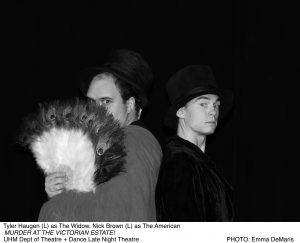 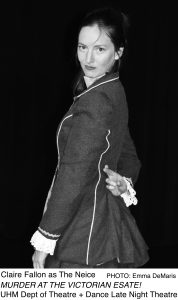