The film was nominated for Best Film for Raising Awareness.  While it was not the final selection, their hope is that this documentary not only leads to more autism awareness, but that it will also highlight talent from Hawai‘i. 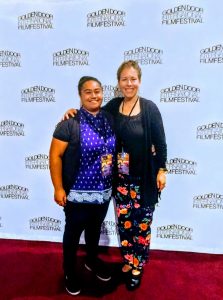 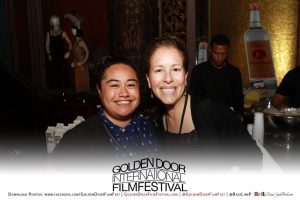