MENUMENU
About
Home > About > Exhibits > Colonialism in Southeast Asia: Resistance, Negotiation and Legacies 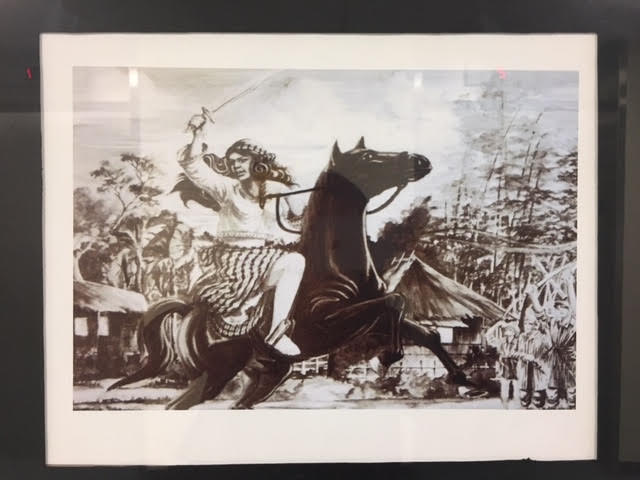 By the early twentieth century all Southeast Asia had come under colonial control. The exception was Thailand, but even here Western ideas about pathways to "modernization" exerted a strong influence. A significant feature is the fact that so many Western countries were involved in this colonization -- Portuguese Spanish, Dutch, British, French, Americans. Economic competition and international rivalries were primary motivations, but they were often justified by claims of spreading Christianity and "civilization". The theme of resistance, negotiation and legacies of colonialism are explored by way of photographs in this exhibit. 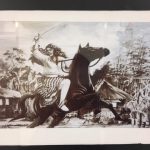 Local resistance to colonialism has a long history in Southeast Asia. Rebellions were frequently led by charismatic figures who drew on religious vocabularies and traditional ideas of power to express their opposition to an alien presence. Confronting superior military forces (often assisted by local recruits), such rebellions were rarely successful. Yet the education that colonialism introduced fostered a widening spirit of nationalism, and the Japanese occupation effectively ended the notion of Western superiority. 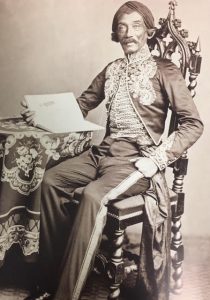 Since representatives of colonizing powers were always a minority, they required assistance from local people of all levels, from the elite down to the village level, In a range of occupations -- lower level administrators, translators, medical assistants, soldiers -- these "negotiators" functioned both a colonial agents and as important cultural mediators. While many were eager to embrace the benefits of "modernity", the rise of nationalism forced them to justify their colonial association, especially when they had gained higher social or economic status. 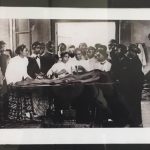 The end of the Second World War marks a milestone in the history of Southeast Asian, although some European powers were reluctant to accept the idea that former colonies should now govern themselves. In the 21st century the long shadow cast by colonialism is still evident in areas such as economic policies, ethnic identities, religious affiliation, and political ideologies. Though the concept of a "Southeast Asian region" is slowly developing, these legacies are likely to remain for a considerable time. 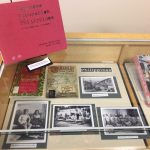 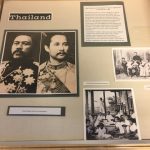 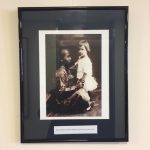 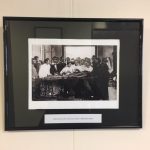 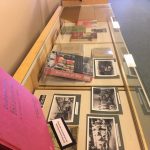 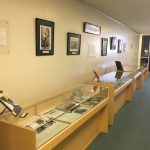 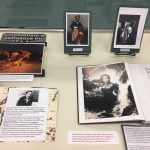 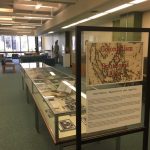 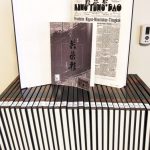 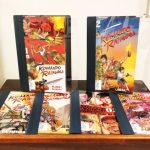 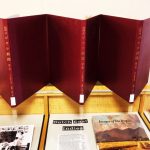