MENUMENU
About
Home > About > Exhibits > China’s Revolution in Politics, Literature, Feminism: Commemorating the Centenary of the May Fourth Movement, 1919-2019

China’s Revolution in Politics, Literature, Feminism: Commemorating the Centenary of the May Fourth Movement, 1919-2019 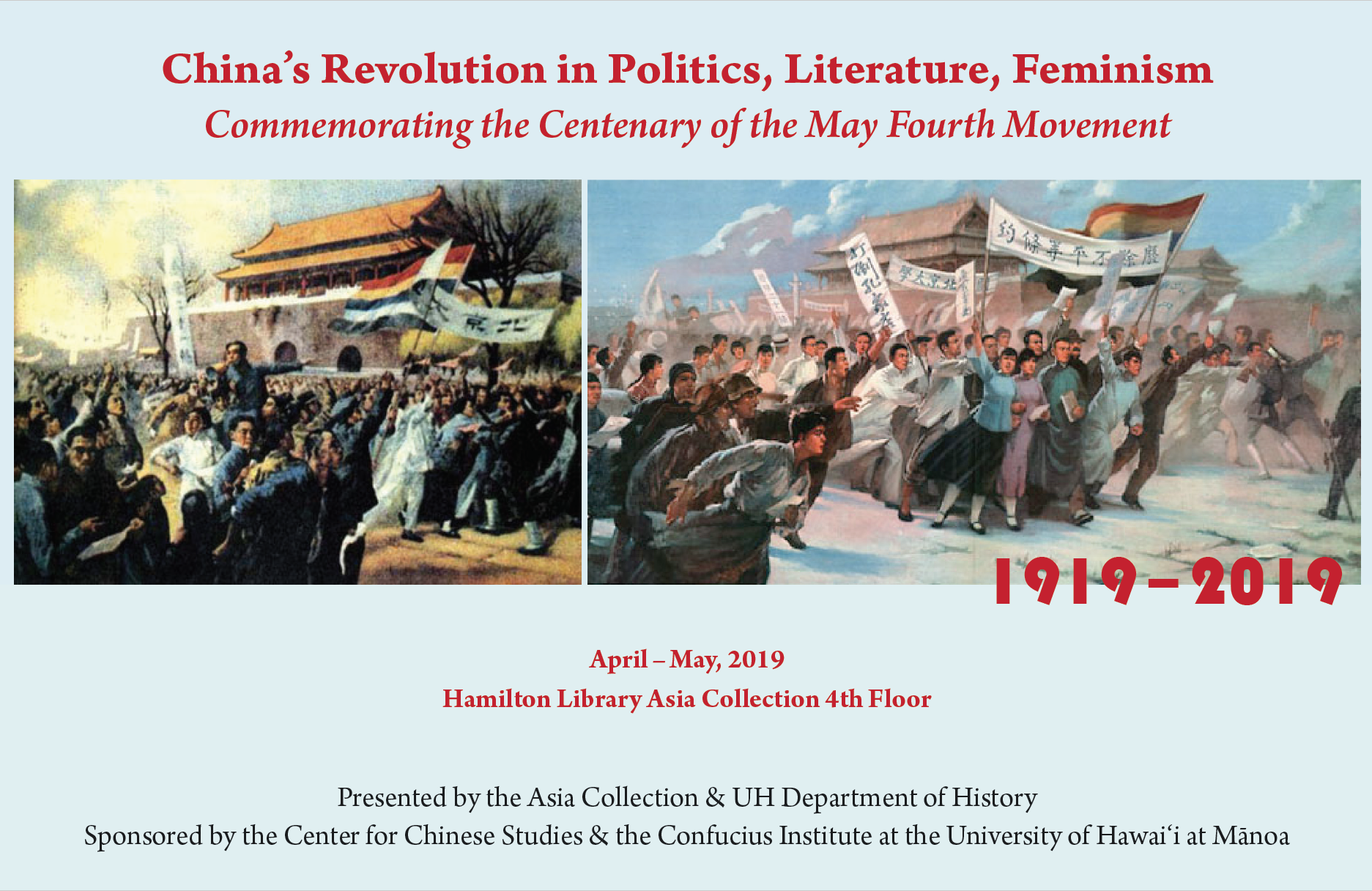 The Qing Dynasty was overthrown in 1911. The end of the imperial era led to a dynamic but also politically, socially, and culturally unstable era. China’s intellectuals and public leaders argued that China’s failure to modernize more successfully was caused by both external and internal factors. Hence the call to create a “new culture” that could kick-start China’s overall development. This movement was further galvanized by large public protests on May 4, 1919 which were held in response to the unfavorable terms of the Treaty of Versailles that ended World War I. The May Fourth Movement (or New Culture Movement) which began in 1919 grew to encompass a variety of rallying cries, among them education, the embrace of science and social progress, popular literacy, socialism, feminism, and democracy. Jointly presented by Library's Asia Collection & UH Department of History, this exhibit intends to commemorate the centennial of the May Fourth Movement, the important cultural and sociopolitical reform in Chinese modern history, with generously support from the Center for Chinese Studies & the Confucius Institute at the University of Hawai`i at Mānoa. Exhibit pamphlet 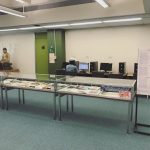 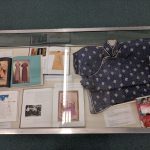 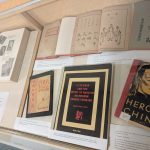 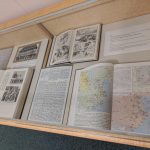 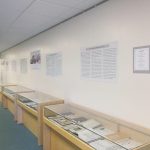