The life expectancy at birth in Hawaiʻi in 2010 was 82.4 years, 3.7 years higher than the national average for the total U.S. population (78.7 years) according to a study by University of Hawaiʻi at Mānoa researchers Yan Yan Wu, Kathryn Braun and Lynne Wilkens. Hawaiʻi 2010 life expectancy was also higher than for U.S.-dwelling Caucasians (78.9) and African Americans (75.1).

The researchers’ article, “Life Expectancies in Hawaiʻi: A Multi-ethnic Analysis of 2010 Life Tables,” was published in the January 2017 issue of the Hawaiʻi Journal of Medicine and Public Health.

However, longevity disparities seen in past decades continue to persist between the longest-living groups—Japanese and Chinese—and the shortest-living group—Native Hawaiians—with a gap of approximately 10 years. Further, females lived 6 years longer than males on average.

More on the authors

Co-authors also include Alvin Onaka, Brian Horiuchi and Karyn Tottori from the Hawaiʻi Department of Health. 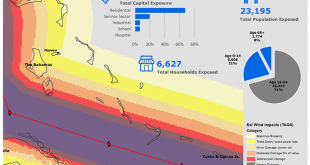 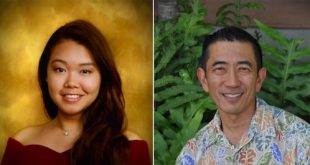 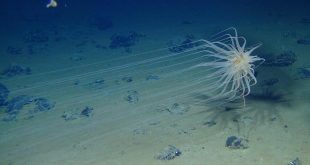