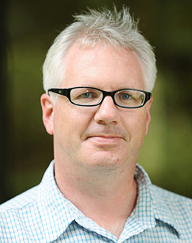 Growing up on the border between French and English Canada, Professor Lauzon became interested in the history of attitudes toward languages. After completing degrees in History and Philosophy at Carleton University, Matthew moved to Baltimore and Paris to earn his PhD from The Johns Hopkins University. He completed fields in Early Modern French and British History, Habsburg History, European Intellectual History and the History of European Encounters with the World and defended his dissertation on early modern European theories about language. This work formed the foundation of his recent book, Signs of Light: French and British Theories of Linguistic Communication, 1648-1789 (Cornell University Press, 2010).

Professor Lauzon is currently working on 18th-century French representations of the past and on French diplomacy in the Middle East in the late 17th and early 18th centuries. 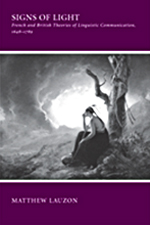