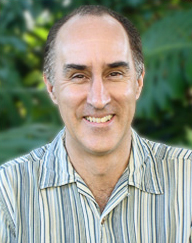 Born in London, I was raised and educated in England and the United States and feel equally at home, and frequently alienated, in both! My undergraduate degree was in modern British history, and my masters and doctoral degrees in the history of the United States, so I’ve naturally gravitated towards the history of the Atlantic world, although living and teaching in Hawaiʻi has greatly expanded my personal and historical horizons! I am especially interested in the great revolutionary transformations of the late eighteenth century, in the connections between the American, French and Haitian revolutions, and in their influence on the development of modern politics and capitalism. Since finishing my book on the political culture of the early national United States, I’ve been working on the connections between slavery, law, empire and politics in the American Revolution, and on the broader history of anti-slavery. 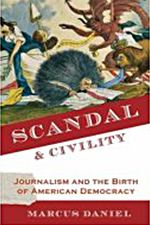