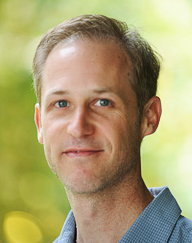 Originally from Chicago, Ned Bertz attended the University of Illinois (Urbana-Champaign), including a year abroad at the University of Aberdeen (Scotland), and graduated with undergraduate degrees in History and Accountancy. He was trained in modern South Asian and African history while completing his M.A. and Ph.D. at the University of Iowa. Seeking to bridge area studies approaches and write about historical exchanges between South Asia and East Africa, Professor Bertz has spent many years conducting fieldwork in India and Tanzania, including studying Swahili, Hindi, and Gujarati. His first book traces the transoceanic connections of the Indian diaspora in Tanzania through the themes of colonialism, nationalism, race, and urban space, linking western India to East Africa across the history of the twentieth century. His current project is a transnational history of the Partition of India, reframing this critical event within a longer-term process of decolonization in which new ideas about territoriality, mobility, and belonging reshaped people’s lives all around the western Indian Ocean.

Professor Bertz teaches about the history of South Asia, Africa, and the Indian Ocean, in addition to offering courses on world history, history and film, global sports history, history through literature, senior thesis, and historiography. In 2013-14 and fall 2016, he served as the Resident Director of the UH Study Abroad Center’s program in India while a Visiting Faculty Member at Ambedkar University, Delhi. In 2010, he was awarded the University of Hawaiʻi Regents Medal for Excellence in Teaching. 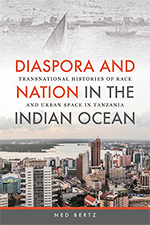