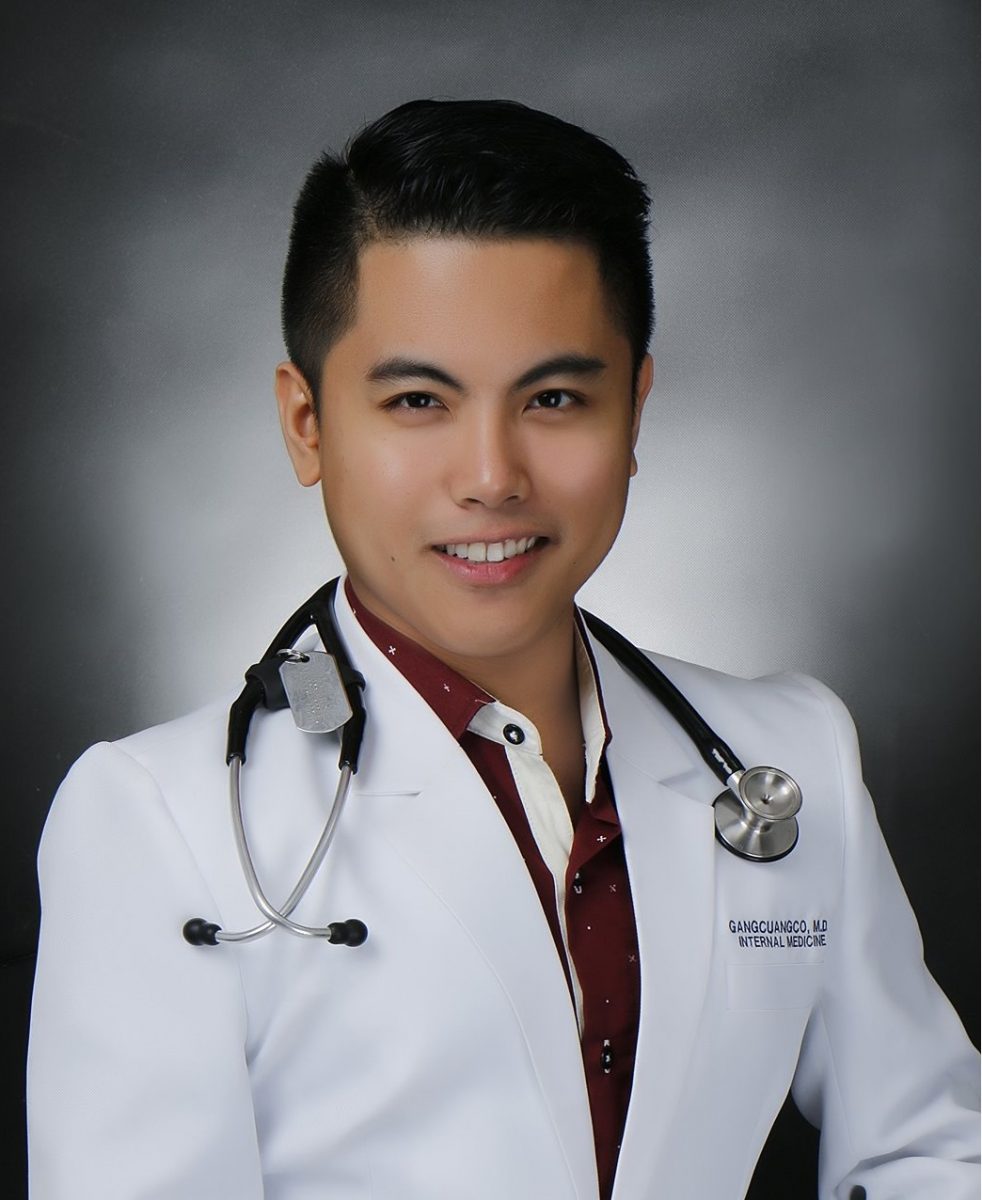 Dr. Louie Mar Gangcuangco, M.D., M.Sc. is an HIV specialist certified by the American Academy of HIV Medicine. He completed his residency training in Preventive Medicine and Public Health at Griffin Hospital, a teaching affiliate of the Yale University School of Medicine. Dr. Gangcuangco was two years accelerated in college and became a licensed physician in the Philippines at age 23 years after graduating from the highly competitive Integrated Liberal Arts and Medicine (Intarmed) program of the University of the Philippines. He earned his master’s degree in Tropical Medicine from the University of Hawaii and a second master’s degree in Clinical Trials from the London School of Hygiene and Tropical Medicine. He completed the Climate Change and Health certificate course of the Yale School of Public Health. Dr. Gangcuangco served as a research fellow for the Nagasaki University Institute of Tropical Medicine (NEKKEN) where he studied opportunistic infections among people living with HIV in Japan, Vietnam, the Philippines, and Thailand. He subsequently trained in Internal Medicine at Yale New Haven Health-Bridgeport Hospital. In November 2017, recognizing Dr. Gangcuangco’s contributions to uplifting HIV care and research in the Philippines, the Philippine government’s Department of Science and Technology conferred to Dr. Gangcuangco the prestigious distinction of a Balik (Returning) Scientist. Dr. Gangcuangco’s research works are focused on the chronic complications of HIV infection.