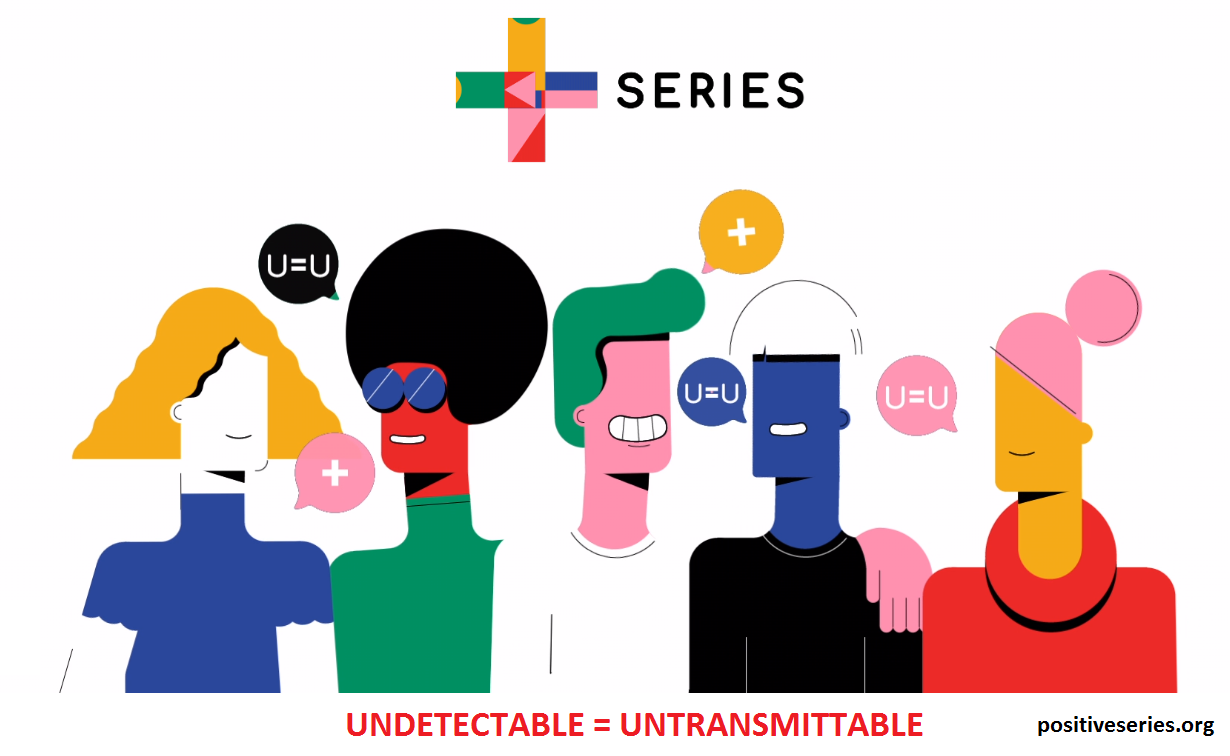 There is still no existing cure for HIV. With advances in HIV research, medications called ‘antiretrovirals’ keep the virus in check and can make the virus ‘undetectable’ in the blood. According to the Centers for Disease Control and Prevention, people with HIV who take HIV medicine as prescribed and get and keep an undetectable viral load (or stay virally suppressed) have effectively no risk of transmitting HIV to their HIV-negative sexual partners. “Undetectable” viral load or “viral suppression” is defined as having less than 200 copies of HIV per milliliter of blood.

The slogan “U=U” has been adapted by more than 60 organizations internationally to encourage HIV testing, adherence to treatment, and reduce stigma.

The website positiveseries.org published four videos detailing the journey of four persons living with HIV and the challenges they faced before becoming undetectable:

“U=U” was one of the central themes of the 4th Hawaii to Zero Conference held last January 10, 2019. The conference was organized by the Hawaii Center for AIDS and the Hawaii State Department of Health Harm Reduction Services Branch.