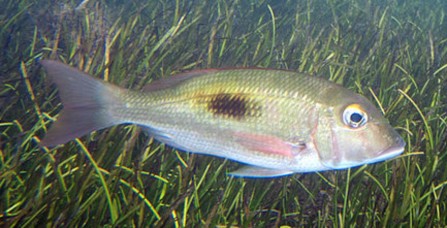 Catch fish using nets, spear, hook and line, or traps. Be mindful of ciguatera toxin and check the news for a possible outbreak in the area.

Keep fish chilled in a cooler or refrigerator. Can be frozen for longer storage. 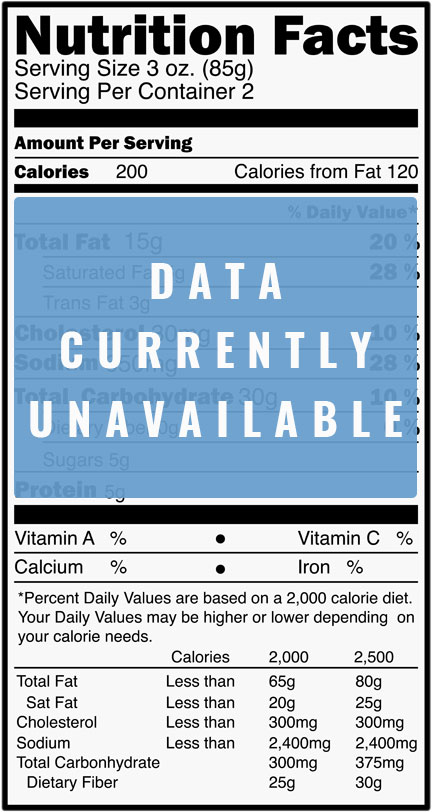 The emperors are closely related to the snappers but have different jaw and teeth characteristics. They have thick lips, canine teeth, and a continuous dorsal fin (Division of Aquatic and Wildlife Resources, Guam Department of Agriculture; Myers, 1999).

1.  Blackspot emperor (Lethrinus harak)
Can be found in seagrass beds and sandy areas of reef flats, shallow lagoons, and channels.

2.  Orangefin emperor (Lethrinus erythracanthus)
Has a large deep body and blunt snout with orange spots and fins. Can be found in deep lagoons and sandy areas of channels and outer reef slopes.

3.  Yellowlip emperor (Lethrinus xanthochilus)
Has a large, narrow body with a straight snout and yellowish lips. Can be found in shallow lagoon areas and seagrass beds.

4.  Yellowstripe emperor (Lethrinus obsoletus)
Also known as the orangestripe emperor, it has a broad yellow stripe extending from the pectoral base to the tail, as well as two thinner stripes, and can turn off its stripes at any time. Can be found in seagrass beds, shallow lagoons, and seaward reefs.