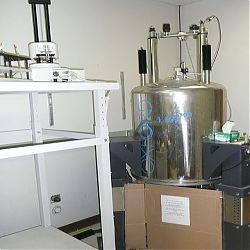 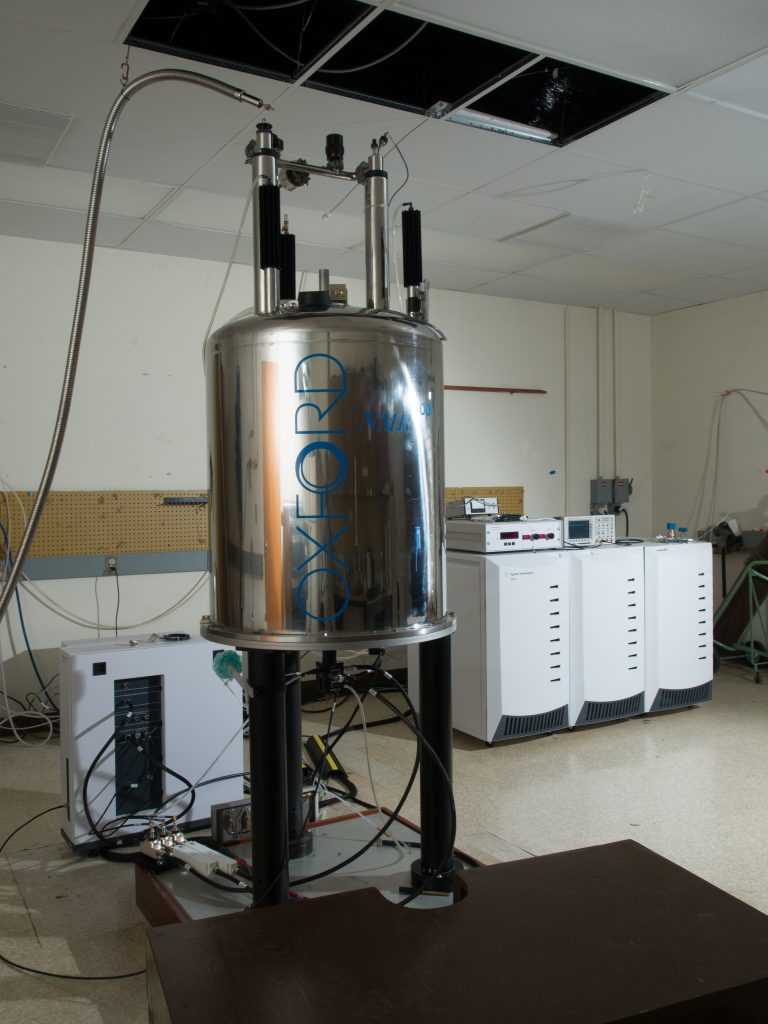 Agilent 600 MHz at the University of Hawaii Cancer Center

The instrument is equipped with a twelve sample carousel for both 5 mm and 3 mm tubes and automatic probe tuning (ProTune). Two of the probes, the 5mm “OneNMR” Probe (1H/X observe, two channels, Z-axis PFG, VT) and the 3mm X-Detect (1H obs. but X optimized, two channels, Z-axis PFG, VT), have the ProTune cable interfaces installed and can be tuned remotely. There is also a 3mm ID (1H optimized, X-decouple, two channels, Z-axis PFG, VT) probe for indirect detected 2D experiments but requires in-person tuning. While the console has three rf channels none of the probes have three channel capabilities. There is a FTS temperature control unit but is only capable of stable VT temperatures down to -20 C and up to +100 C. Outside this range is better done in Chemistry.