Historic preservation is a dynamic and evolving field, focusing on the care and management of the built environment and the protection of cultural heritage, in the widest sense. Now strongly tied to local, state and federal laws, historic preservation as both a field of inquiry and as a profession has matured considerably since the beginnings of interest in preserving aspects of history and culture first took root during the middle part of the 19th century. Historic preservationists today work in city, state and county agencies, for the federal government, in museums and non-profit organizations and in private planning, architecture and resource management firms. Increasingly, preservationists are involved in education, both at the K-12 level and in colleges and universities. There are currently over two dozen institutions of higher learning in the U.S. offering degrees or other courses or training in historic preservation. 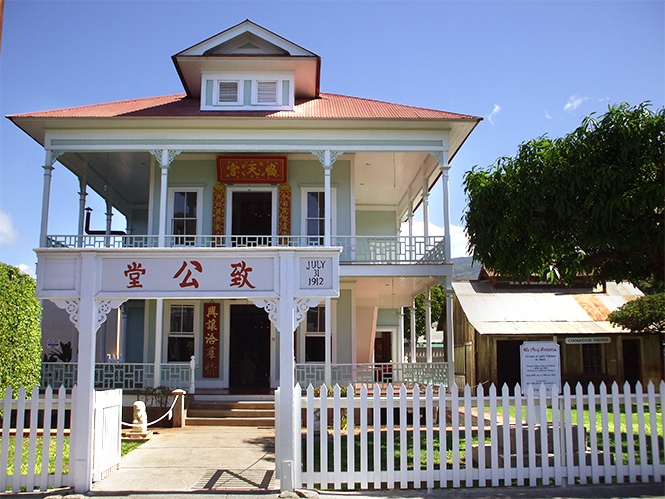 The University of Hawai‘i is committed to the recognition of the cultures and values of indigenous peoples, especially Native Hawaiians. This commitment is manifested in course offerings throughout the University. The Department of American Studies, through its historic preservation and other courses, attempts to keep issues of cultural identity and the recognition of traditional cultural properties and heritage at the forefront of discussions and instruction.

The University prides itself on its strong international orientation and the wide range of peoples and cultures reflected in its faculty and student body, departments and courses. In the Historic Preservation program, we offer Summer Field School, which attracts students and faculty from around the world: Indonesia, Thailand, Cambodia, Taiwan, China, Korea, Japan, the Philippines, Australia, New Zealand, Micronesia, and several European nations. The program’s courses mirror this international orientation and give special emphasis to problems and examples of universal concern.

Faculty and staff are active members of a number of other local, national and international preservation organizations

The Historic Preservation Program has a close working relationship with the East-West Center, an organization established by the U.S. Government in 1960 to promote cultural and technical exchange among peoples of the Asia-Pacific region. Some 2,000 scholars, government and business leaders, educators, journalists and other professionals annually work with the Center’s staff on major Asia-Pacific issues. Current programs focus on environmental issues, the Pacific Islands, and culture, including architecture and archaeological heritage.

The  International Program in Heritage Management and Tourism, within the Faculty of Architecture, aims to serve as a center for the study of architectural and cultural heritage management, so as to effectively assist conservation of valued national assets and condone sustainable tourism by producing graduates fully capable of taking vital part in the conservation and development of valuable heritage assets.

Mahidol University strives to internationalize its educational mission and advance its teaching and research efforts to meet global standards of excellence. The University actively pursues international contacts with overseas universities and institutes for cooperative activities including student and faculty exchange, joint training programs, organizing academic conferences and seminars, as well as other types of academic cooperation.

A priceless collection of resources

The Historic Preservation Program maintains its own collection of preservation resource material, including books, periodicals, films, video and audio tapes. The material is available for reference use and short term loan at Hamilton Library and Sinclair Library.

A research division of the National Park Service, using technology to serve the future of America’s heritage through applied research and professional training. The website regularly lists employment and internship openings.

A research division of the National Park Service, using technology to serve the future of America’s heritage through applied research and professional training. The website regularly lists employment and internship openings.

The HPGCP consists of five courses or 15 credits (3 credits per class):

Elective courses from other departments are subject to approval by the Director of the Historic Preservation GCP. 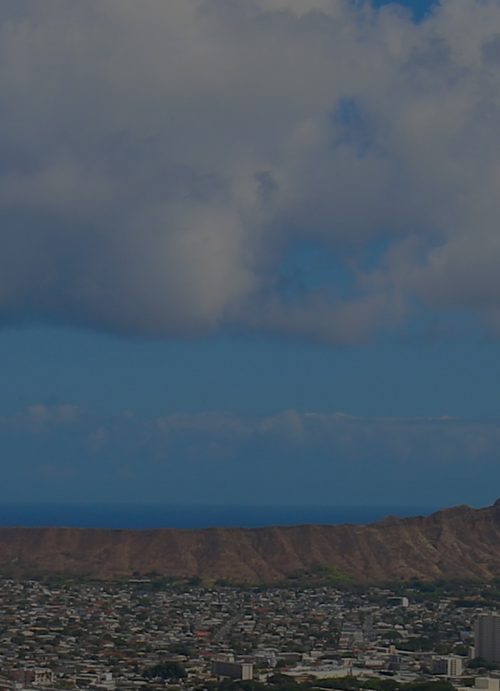 The annual Preservation Field Study is an intensive program that provides students with hands-on experience in working with neighborhoods, rural communities and/or buildings and landscapes worthy of documentation and analysis. The annual study is offered in one of two possible formats determined by the projects available in a given year.  The most common format is the Field School (AMST 696), which is a four week course that allows students to earn six graduate credits.  The other format is the Field Seminar (AMST 674), which is conducted in only two weeks and offers students the opportunity to attain three graduate credits.

Past participants, both students and professionals, have been from Hawai’i, Pacific, Asia, Europe and the U.S.  Many of the students are enrolled in the Graduate Certificate Program in Historic Preservation in the Department of American Studies at UHM.  Others are drawn from closely allied fields, such as Urban and Regional Planning, Architecture, History and Geography.  Typically about half to two-thirds of the students come from the University of Hawai’i, the rest from institutions on the mainland or from overseas.  Past international students have included participants from Cambodia, Micronesia, Thailand and Japan.  The program also welcomes mid-career professionals who take course to enhance existing skills or knowledge for their work back home.

A brief look at just a few of our past projects demonstrates the diverse array of learning opportunities made available through this field study.  The first field school was held in 1991 at the l’ole Mission Station, a 19th-century complex of buildings of the missionary Bond family in North Kohala, Island of Hawai’i.

Past Guest Speakers and Instructors

One of the goals of the field school, and the entire historic preservation program, is to expand the awareness of people in the community about the opportunities that exist for preservation activities within their cities, towns and neighborhoods. Many guest speakers are included in the annual month-long program and a number of the lectures are open to the public.

In addition to resource people, who provide a unique local perspective, those from outside the State of Hawai’i have included:

Are you ready to apply to the Historic Preservation certificate?