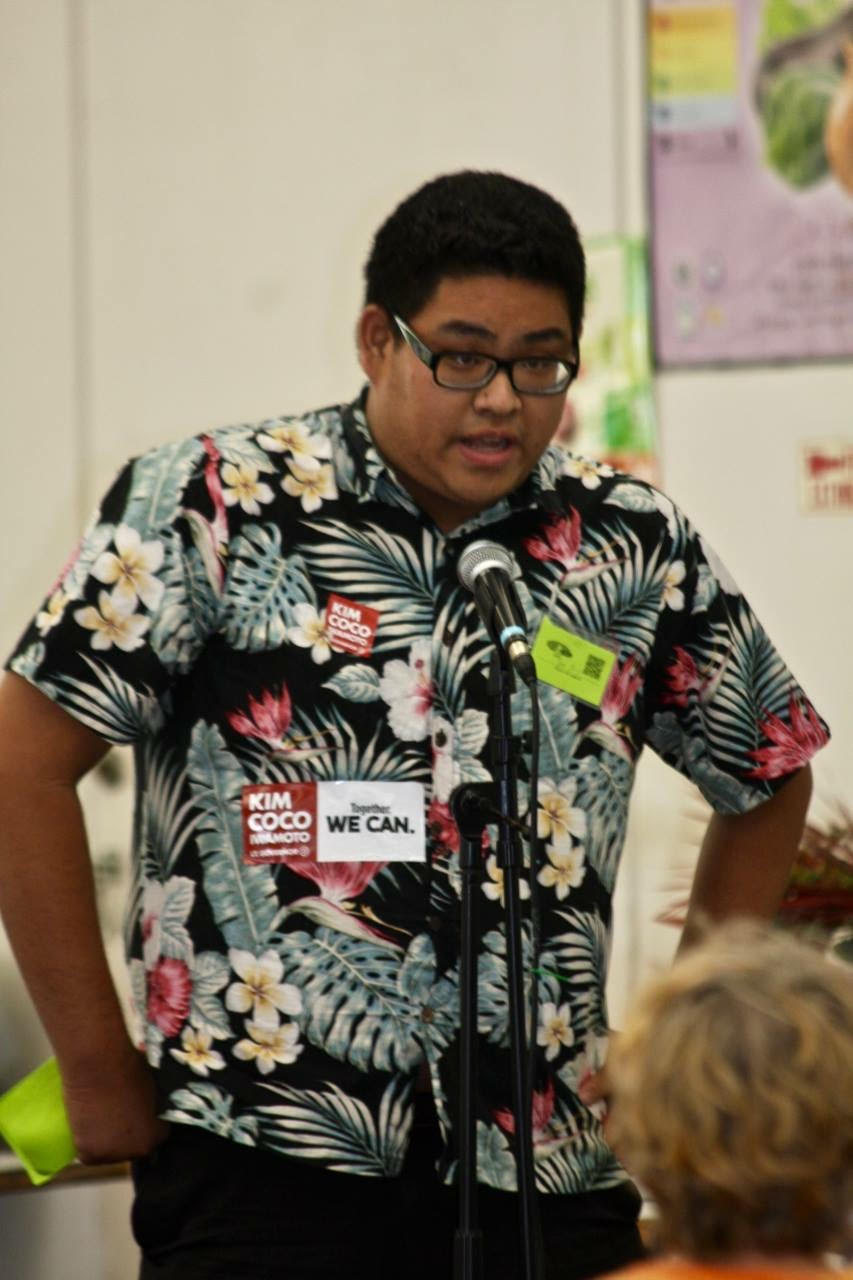 Congratulations to one of our AMST majors, Jun Shin, for receiving the Sierra Club’s prestigious Randy Ching Award!

Jun Shin is going into his Junior year at the University of Hawai’i at Manoa, currently majoring in both American Studies and Ethnic Studies.  He was given the Sierra Club of Hawai’i’s Randy Ching Award for being their volunteer of the year for 2019.

The first time he worked with Sierra Club was writing testimony around the Red Hill fuel tanks and the protection of our drinking water.  Water justice or water rights was his first foray into environmental justice and still remains his passion.  Since then, he has worked as either a volunteer or a supportive ally  to support the Club as much as possible in both political and legal spaces such as the courtroom, elections, or the State Capitol. He adds: “The Hawaiʻi chapter has remained a strong source of guidance and support in my own political journey. It’s staff and dedicated volunteers have earned my enduring respect for its work on building nontraditional coalitions around issues, and their efforts to fight for not only justice for the planet but people through solidarity efforts around economic and social justice causes.”

Of his choice to become an AMST major, he shares: “Not only have my experiences outside of the classrooms been helpful in contributing to class activities and assignments, but I’ve learned new insights and lessons that have been helpful to my work outside the classroom as well. I also became a major because it is very important to me that American Studies students and instructors have been on the forefront on taking part in important struggles around the university such as graduate student unionization and standing for the Māuna. To me, it shows how much members of the department care and are dedicated to using their education to make a difference and correct some wrongs in the community and the world. It fits in line with my values.”